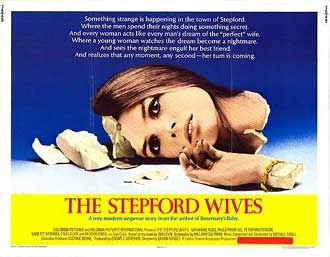 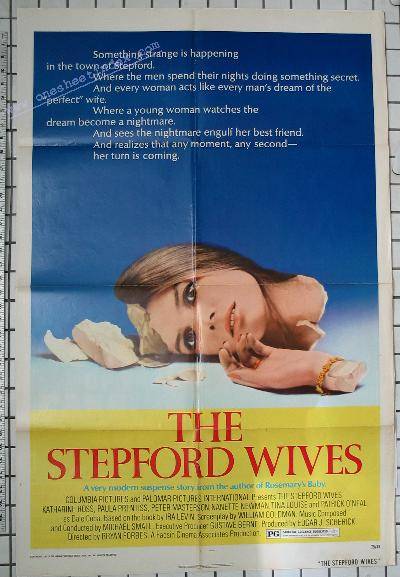 I hadn't thought about this before, but this film is almost like a sequel to Westworld (1973), told from a strictly feminine point of view. It's almost as if one or more of the male asswipes here (like Patrick O'Neal) used to work at the Delos resort of that previous film and now bring their talent for creating human-looking robots to suburbia. Remember the robot prostitutes in  Westworld? Picture one of the supervisors there getting this twisted idea while checking out the robot whores (ah, yes... who needs real wives..?) 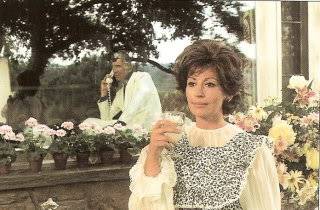 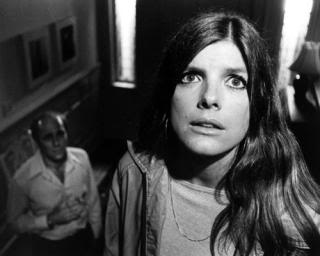 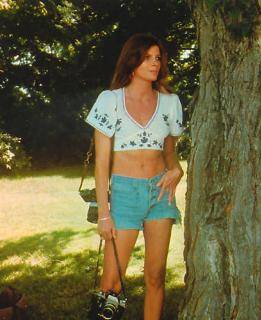 Katharine Ross plays the last real woman in some suburb (Stepford) she has just moved to with her hubby (Peter Masterson) and kids. Even before all the other wives are replaced with robotic duplicates, she seems like the only actual feminist (the criteria for being a real woman in the universe of this film). Paula Prentiss comes close; but, she was somewhat wimpy and whining for the most part. To be a feminist, you have to be tough - there's no crying in feminism. Ross takes no guff and thinks too much. The men in the suburb have had enuff of her ilk; they want nice wives, not feminists. Oh, and, wives with very firm breasts - fake of course, but so what, hey? 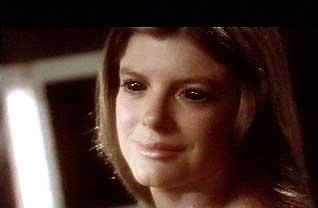 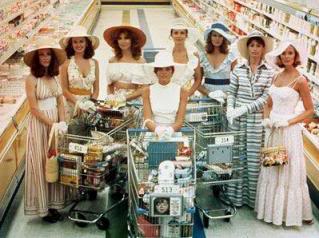 There's never any exploration of how the Stepford men manage to accomplish all they do so flawlessly, almost with preternatural ability. This obviously involves multiple murder, disposal, cover-up and replacement, but none of this is detailed. It's more like a dark fable, transplanted to modern seventies suburbia. The stronger parts involve paranoia, the sense that Ross may actually be letting her imagination get the best of her.  Is this the ultimate male fantasy? Maybe for a day, for me, but for years? Yaw-w-n. BoG's Score: 7 out of 10
There were a couple of TV sequels, Revenge of the Stepford Wives in 1980 and The Stepford Children in 1987
and a sloppy, awkward remake in 2004. 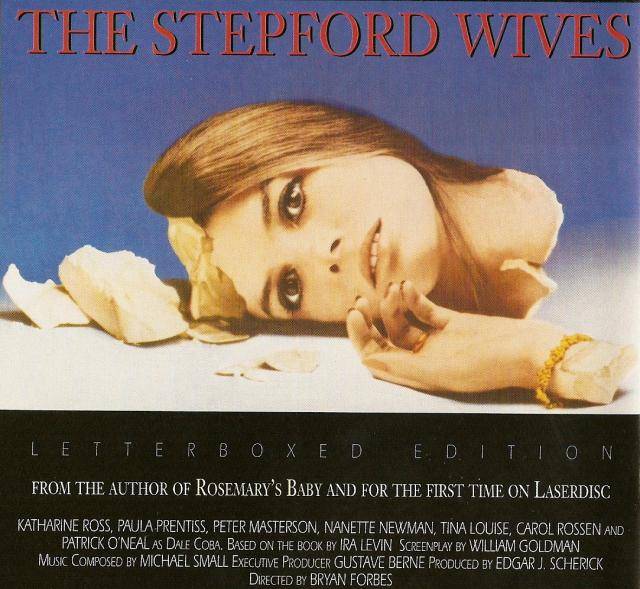 Stepford Trivia: one of the wives-then-robots is played by Tina Louise, best known as the starlet in Gilligan's Island.