Just one trivia fact:
This movie is based on a popular novel. 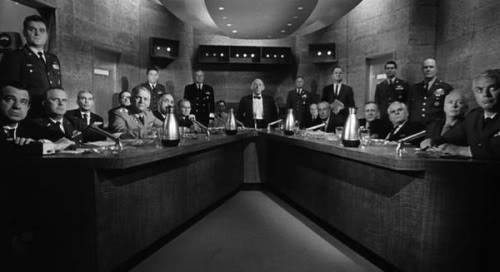 Fail Safe, published in 1962 was written by Eugene Burdick and Harvey Wheeler.  The best-seller became a hit movie in 1964 and then 36 years later, in 2000, Fail Safe was a TV movie, this time filmed live on CBS, retaining the original black and white cinematography for its broadcast.  Both movies stuck to the original premise of the novel -- the possibility of an accidental nuclear war.
The title gets its meaning when something has been branded "fail safe" in the world of engineering.  It refers to a complex system that has been carefully designed to account for every conceivable way things can malfunction within it and to address those glitches in a manner that does not exacerbate the problem.  The title is actually steeped in irony, given the fact that the "best laid plans of mice and men" can drive the world towards a nuclear holocaust. 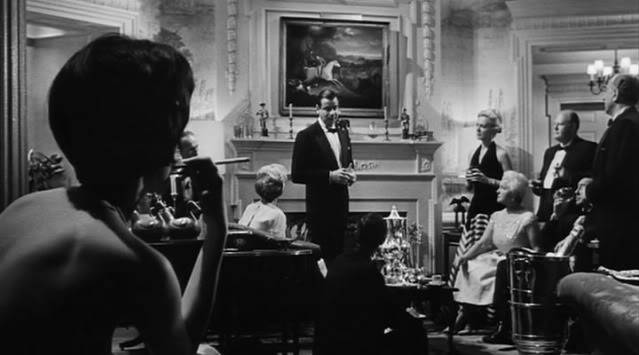 The film was a stark and cold treatment of modern-day politics and the grim specter of mutually-assured destruction; it hasn't really dated - a sign that director Sidney Lumet put forth some universal themes and made this truly a modern film (as with many of his urban dramas). Dan O'Herlihy plays a general who has nightmares over the prospect of probable nuclear war; he's also a friend of the President's. Walter Matthau plays against type as a civilian analyst who trumpets the need to do away with the enemy - the Soviets - as a way of assuring the continuation of the U.S.  Most of the other characters are military personnel, including a wound-too-tight Fritz Weaver. Larry Hagman is in a very early role as an interpreter for the President; he and Henry Fonda play most of their scenes together in a secluded room. Fonda would play a fictional President again in Meteor (1979). What illustrates the horrors of war effectively here are the moments when the U.S. military needs to eliminate their own officers, but, of course, the President's final order in this film magnifies the horror to outrageous levels. BoG's Score: 8 out of 10. 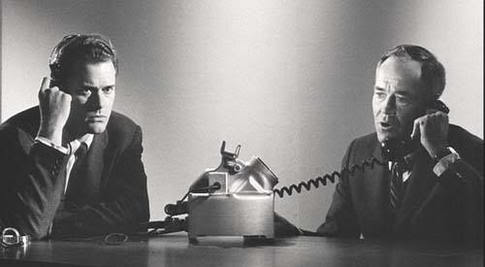 Safe Trivia: Dr. Strangelove, the dark humor version of this story, came out earlier the same year. Fail Safe is apparently an all-time favorite of George Clooney's, which is why, as mentioned above, a live TV remake was produced in year 2000 with Clooney as one of the stars. This also has a very early small role for Dom DeLuise as one of the military; it gives no hint of his later comedic career, but looking at his character now might take one out of the movie if familiar with his later roles in Mel Brooks films - he would have fit in better in Dr. Strangelove.