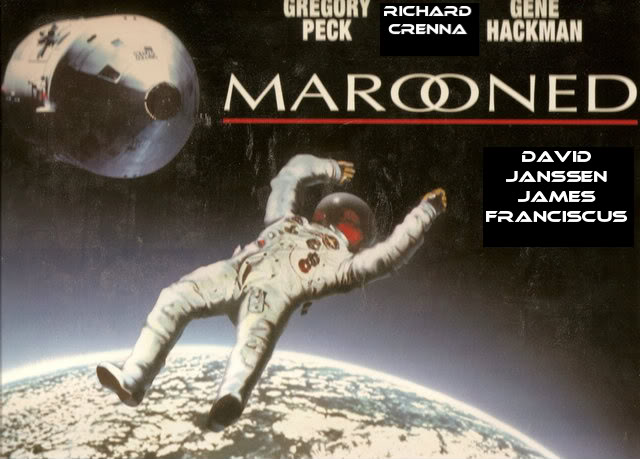 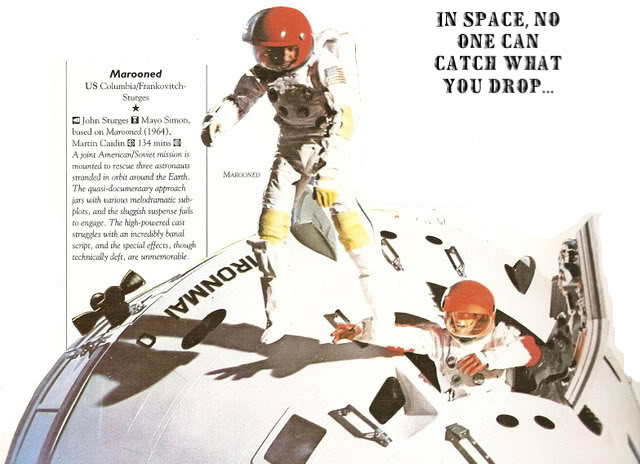 I have a Laserdisc from the nineties on this one, in widescreen. From what I can tell, this one did strive to be accurate. It's been said that it has an almost documentary-style feel to it. Obviously, it came out in the same year as the actual moon landing (though this story takes place in Earth orbit). At one point, at about the three-quarters mark, Peck's character makes a somewhat inspiring speech about how the moon is only the first step and mankind will continue in this direction, colonizing other planets. Back then, it seems everyone took for granted that Mars was next, probably to be stepped on by men in another  decade or two. Crenna's character states he will be too old by then. Things have not gone in that direction in the real world. 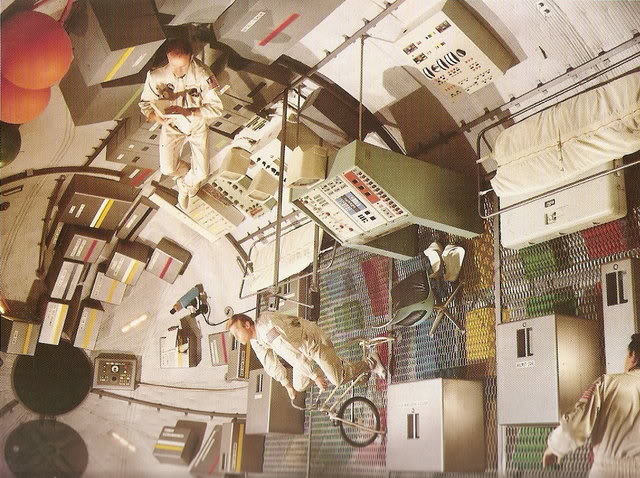 The film is a bit on the dull side. It's big budget and impressive for its time, with a great, first-rate cast, but I think the effort to be realistic and emulate some scenes from 2001: A Space Odyssey worked against it. Many scenes lack a needed energy, as if the actors were all tired or something. And, that fatigue figures into the plot; the 3 stranded astronauts are running out of air and spend much of the film slowly withering away. Even the ground crew, led by Peck & Janssen (who pilots a special rescue ship later), comes across as worn out. Still, if you're a fan of watching astronauts doing their thing above the atmosphere (as many on this site are), you'll be enamored of at least a few scenes.

Some of the later scenes do have tension and drama. One of the astronauts decides to sort of attempt repairs outside the orbiting capsule and then one of the wives has a tense talk on the phone with Peck. Peck is something of an automaton in the first two-thirds of the film, all slide rules and equations, and Janssen gets royally annoyed with him at one point - that's the extent of the dramatics. Things look really bleak as a hurricane hits just as a planned rescue ship is to take off and the launch is aborted. But, moments later, a possible ace in the hole is noted. The whole thing ends a bit abruptly after a ponderous two hours. BoG's Score: 6 out of 10