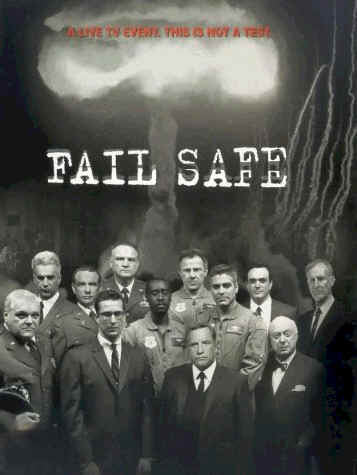 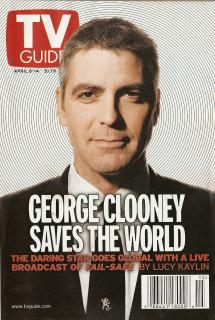 Live TV remake of the 1964 film, the first live broadcast on CBS in nearly 40 years (introduced by Walter Cronkite and also in black-&-white to simulate the feel of old TV shows), this was spearheaded by George Clooney, who considers the original film his favorite. Clooney also takes the role of the Air Force pilot who eventually takes a nuclear payload all the way into the Soviet Union. This takes place during the same time frame of the original, the mid-sixties. Harvey Keitel (Dan O'Herlihy in the original film) plays the general nicknamed "Blackie" who has nightmares about a nuclear holocaust. During a meeting of the Dept. of Defense, he's the only one who voices concerns about a possible nuclear war. Hank Azaria (Walter Matthau in the original) plays the civilian analyst who advocates destroying the enemy, at whatever smaller cost to the USA. As fate would have it, that's when a glitch occurs, causing a group of fighter pilots to make a beeline for Moscow. 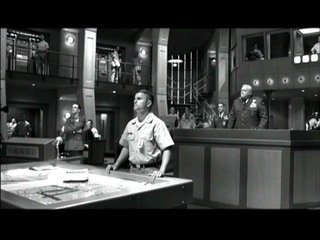 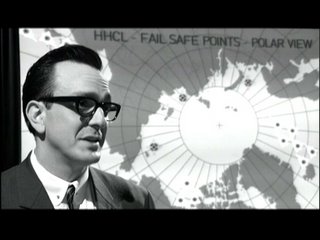 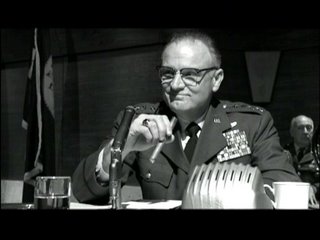 The SAC HQ War Room, as fate would have it, is being visited by a senator (Sam Elliott) and the civilian (James Cromwell) who supplies the computers when all this happens. The general in charge (Brian Dennehy, played by Frank Overton in the original) orders other fighter groups to attack the now-rogue squadron, but this fails. The general's 2nd, a colonel (John Diehl, played by Fritz Weaver in the original), obviously has strong anti-Soviet sentiments and voices his opinion that this is all a trap set by the Soviets. Likewise, the civilian professor continues to present his case that this accident should be taken advantage of, a chance to eradicate the Soviets. But, in DC, the President (Richard Dreyfuss, played by Henry Fonda in the original), proceeds on the assumption that this is all a technical error and confers with the Soviet premier to help the Soviets in stopping the American jet fighters. Every option, however, falls short as the American fighters get closer & closer to their goal, soon forcing the President to make a dramatic and radical decision. 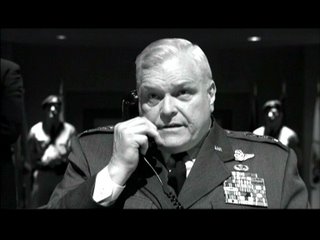 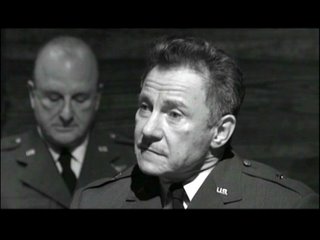 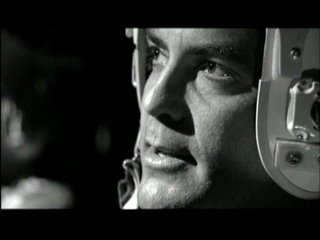 Clooney is not the star of this telefilm, just part of the ensemble; he's pretty good in this, quite believable. The most intense scene is when he receives a call from his son (it was from the wife in the original; in this version, his wife had died a year before); but, though the President points out how this could not be faked, Clooney's soldier soldiers on. Don Cheadle plays his co-pilot. All the actors are fine, though Diehl seems uncertain at some points, nervous for the wrong reasons, and Keitel is a bit stiff. As with other live shows, this sort of presentation prompts the viewer to look for errors made by actors and the production, since it's supposedly live. I didn't see anything stand out, except maybe a couple of actors almost stumbling over a line. This has a smaller, closed in look to it than the '64 film, due to its live TV nature. The '64 film had exterior scenes and more background on the wrapped-too-tight colonel who eventually snaps. It's in five acts (there were commercial breaks during the initial broadcast). It's been released on DVD.  BoG's Score: 8 out of 10 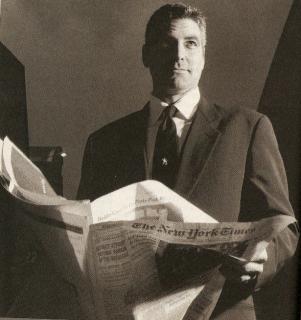 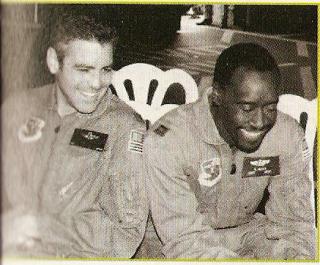 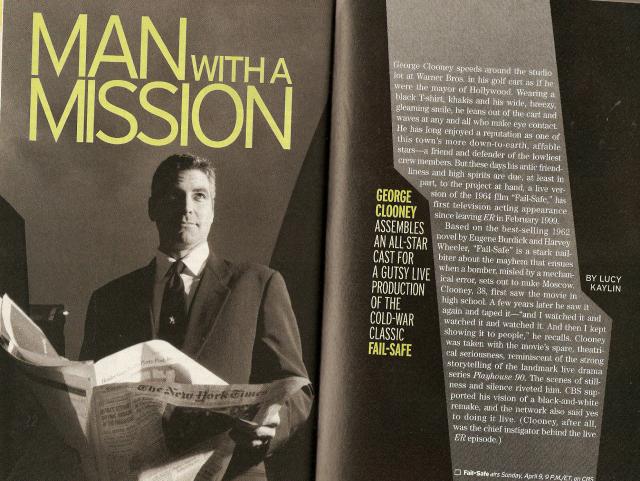