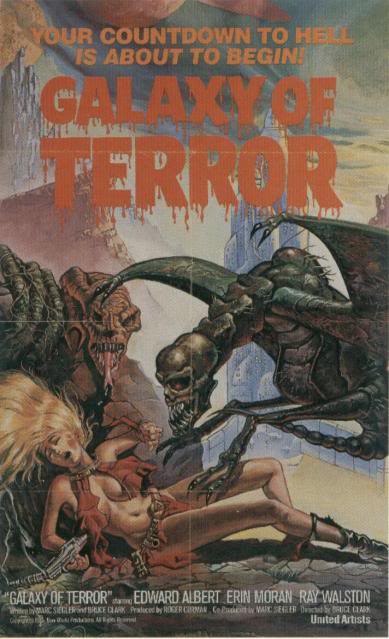 This one is like the very, very dark version of the Star Trek universe or a darker version of Forbidden Planet. In the plot, members of some space fleet in the future are directed to go in their ship, The Quest, to a mysterious planet by a leader named 'The Planet Master,' a guy whose face is always hidden by some shimmering light. A previous expedition had only one survivor; we soon find out why. On the planet, called Morganthus, the crew investigate a huge pyramid structure; each of the crew member's personal fears materialize to destroy them until - you guessed it - there's only one survivor. 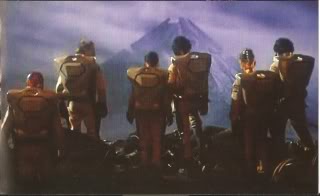 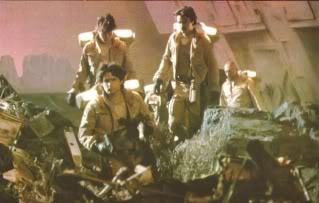 The infamous death scene is called either the Slug Rape or the Giant Worm Rape or Giant Maggot Rape, perpetrated on a female crew member (Taafee O'Connell), and it really pushed the boundaries of what was allowed in R-rated pictures; it made real some of the more coarse suggestive elements of films like  Alien (1979), which began this cycle of horror in space, Galaxy of Terror being the most famous offshoot of the sub-genre in the eighties. 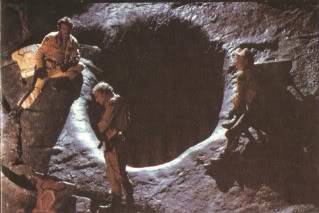 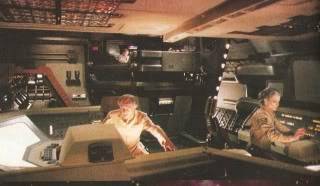 This film also has something of an all-star cast in terms of B pictures: Edward Albert plays the crew member most likely to survive to the end; Erin Moran of Happy Days has some kind of psi powers; Ray Walston is the oldest member; then there's Robert Englund (Nightmare on Elm Street), Zalman King (Blue Sunshine), Sid Haig - who employs crystal throwing stars as weapons, and Grace Zabriskie as the survivor of the previous trip. There are a couple of others, mostly expendable. 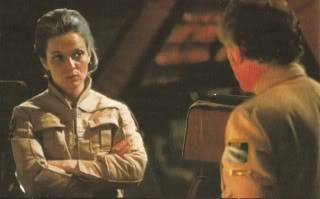 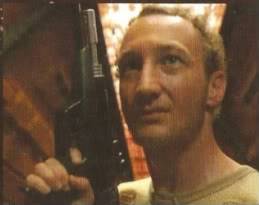 The film is suitably creepy and spooky, especially when I saw it in a theater way back, with some grisly death scenes. But, there is a method behind all the madness, an explanation for why all this happens, so I gotta give it that - it's not just senseless slaughter. The story imparts some mystical overtones on all the proceedings - perhaps too much - lending a slightly pretentious tone to what should be a simple visceral experience. BoG's Score: 6.5 out of 10
Galaxy of Trivia: Roger Corman, whose New World Pictures put this out and who had the idea for the rape scene, re-used sets from this, as his usual cost-cutting measure, for his next cheaper project, Forbidden World. One of the earliest movie jobs for James Cameron, who worked as 2nd Unit Director and Production Designer on this (see below)....

Behind the Terror and the Galaxy 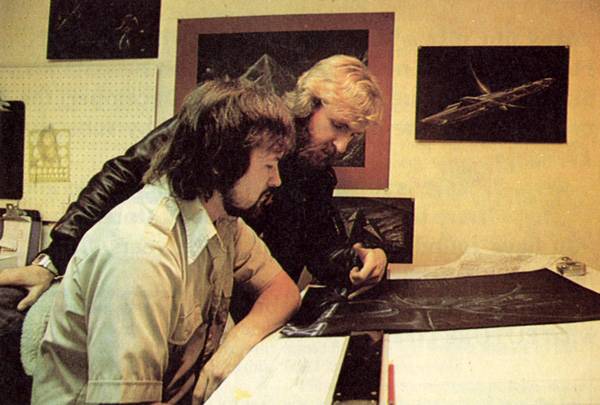