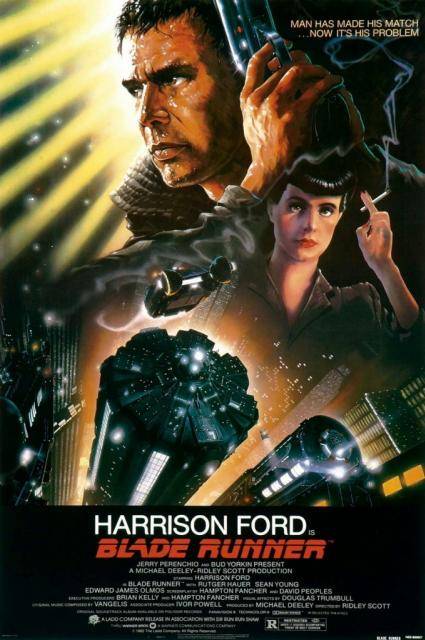 Blade Runner was Ridley Scott's follow-up to Alien (79); in the previous film, the focus was on the alien monster, with the futuristic backdrop mostly peripheral. Here, the future is presented in all its splendor - it becomes more about the vast architecture and sets than anything else, including the characters. The character who comes off best is lead Replicant Roy Batty (goofy name), played by Rutger Hauer. This was a breakthrough role for the actor and he dominates much of the film, including the efforts of Harrison Ford as the main lead, detective Decker. Based on Phillip K. Dick's Do Androids Dream of Electric Sheep?, the near-future of 2019 L.A. forms the backdrop for the tale of a group of Replicants - artificial humans or androids - who have gone rogue after serving as mankind's soldiers in outer space somewhere. 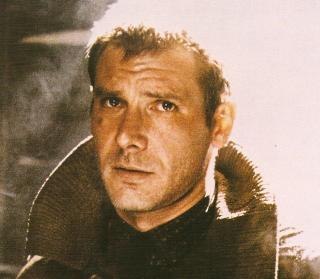 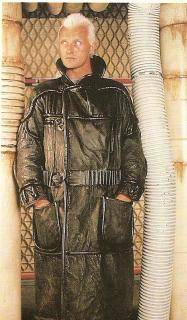 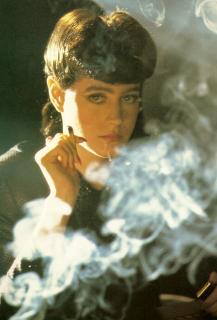 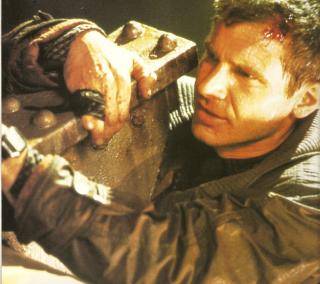 2019 seemed like a long way off when this was first released but is now just around the corner; hence, the futuristic scenario here does not look feasible now; maybe in year 2059. Everything in the film - the plot, the characters, the themes - seems subordinate to the visual presentation of this vast city, whether these are all governed by the wet weather or the smokey atmosphere, or by the baroque architecture and retro interiors. I got bored when I first watched this in a theater back in '82, but later I could relax with the images, especially with great DVD quality, and just drink in all the ambiance and tone of the piece. Though the visuals drown out some of the character work, this doesn't mean that these are poor performances; on the contrary, most of the supporting roles are very well done. 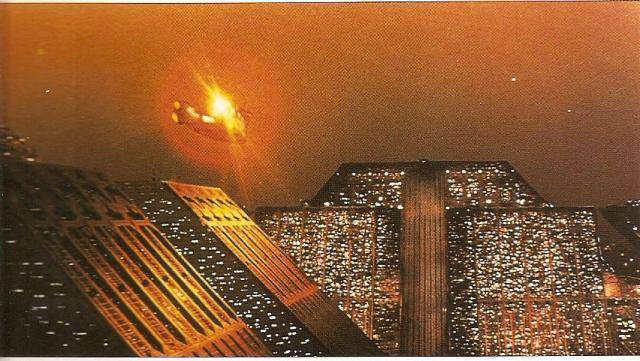 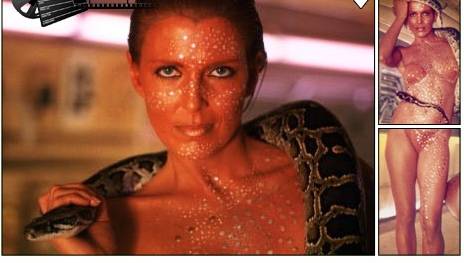 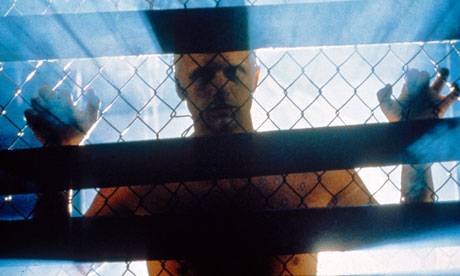 Morgan Paull has a brief role at the start, sort of like Decker's predecessor; he's very compelling. Other Replicants are played by Darryl Hannah (early role), Brion James and Joanna Cassidy - all excellent. Then there's the sad William Sanderson, who manages some pathos. Edward James Olmos is always intense, here in the small role of another cop. The ever-reliable M.Emmet Walsh is the head of police and sends Decker after the Replicants. And Joe Turkel is the corporation head who developed those troublesome Replicants.  The powerful theme involves artificial beings seeking out their creator for answers and salvation, but it's predictably downbeat - these creations aren't much different from humanity, just more durable (yet, with severely limited lifespans). The disturbing element involves the lack of difference between them and us; it might remind us that we are not, after all, divine. 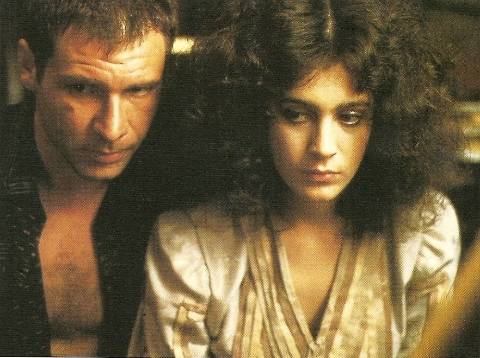 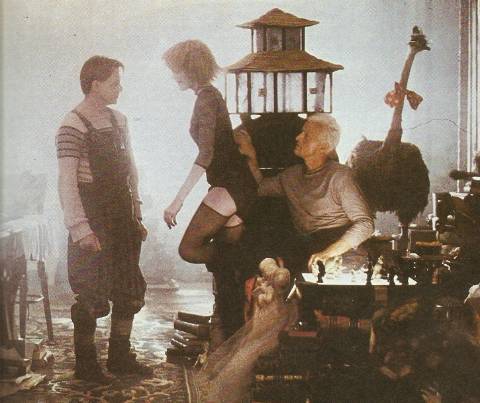 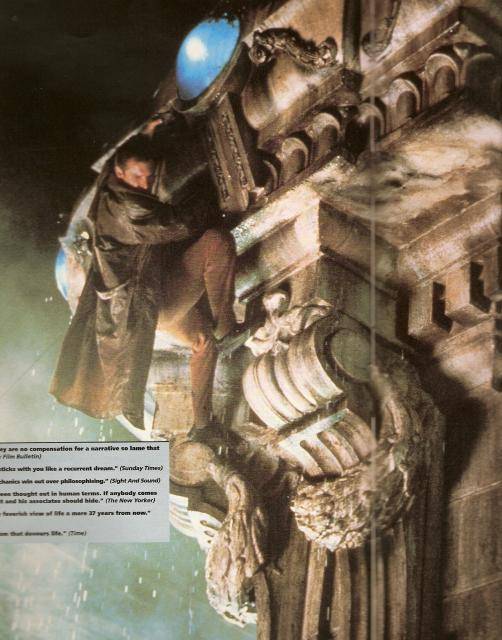 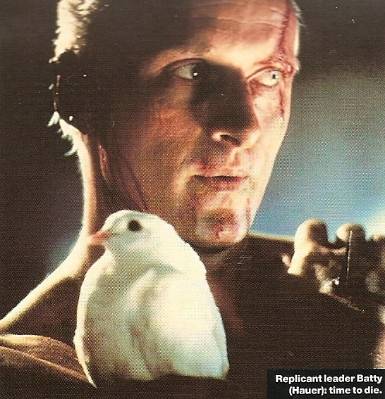 This film has gained quite a reputation in science fiction circles - and it's sometimes rated #1 on lists - but it's a bit over-rated.  The pace is very slow in parts and some tantalizing questions are never addressed, such as why some Replicants rebel and others do not.  Why, for example, is Batty a leader and more evolved than most other Replicants? No one, including their creator, muses on this at any time. There exist at least 3 different versions of this film - one might be with Decker narration, another may not.  The big question which materialized over time in the various versions is whether Decker himself is a Replicant; director Scott himself has pushed forward this possibility, but this premise does not advance or improve on the story at all.  BoG's Score: 8 out of 10 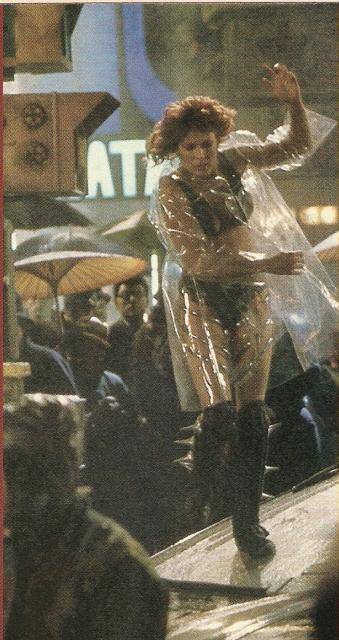 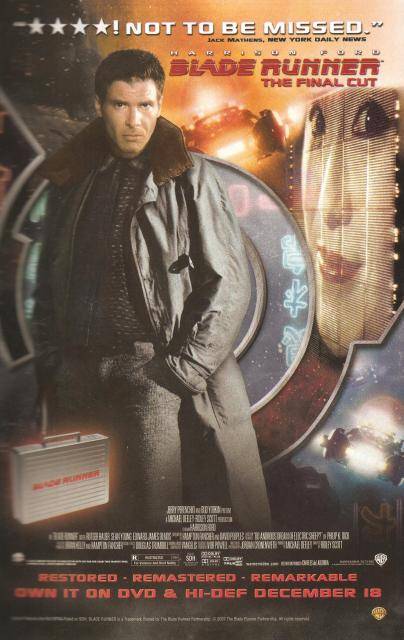 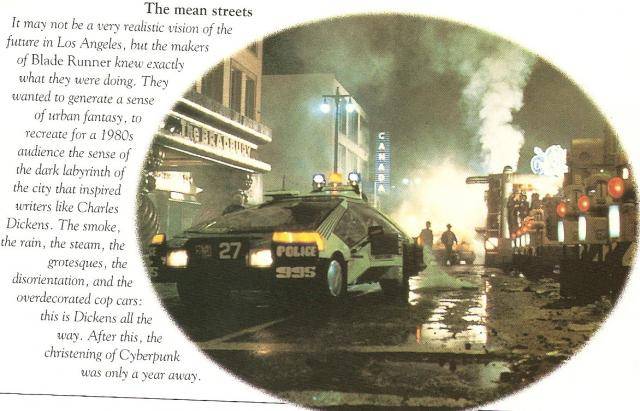 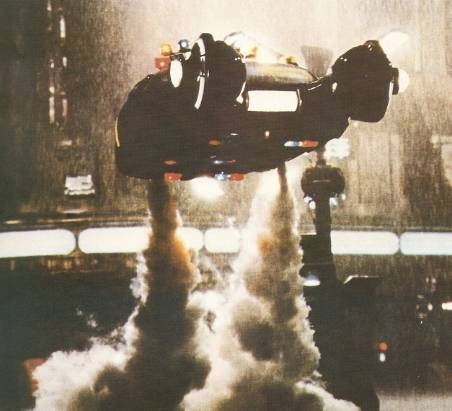 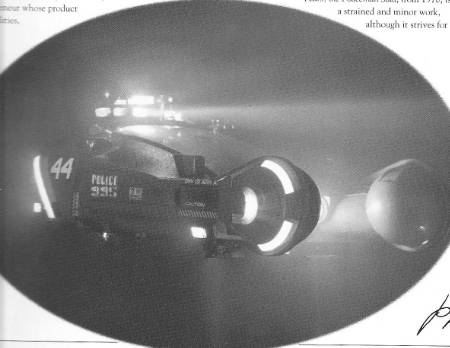 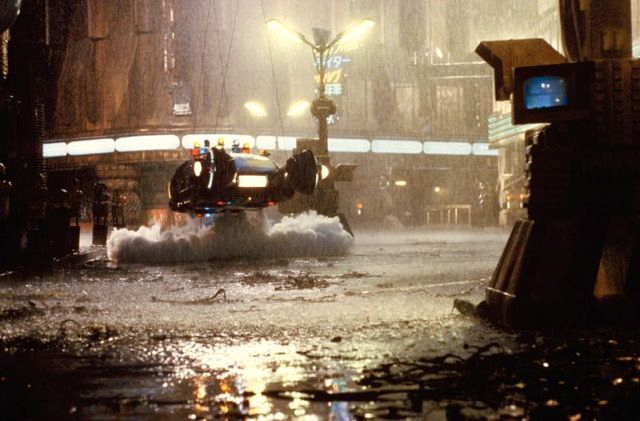 Blade Trivia: though highly-regarded now, this was one of Harrison Ford's lowest grossing films; the year before, '81, Raiders of the Lost Ark grossed $248 million; the year after Blade Runner, the final Star Wars film, Return of the Jedi, grossed $309 million; Blade Runner grossed only $33 million at the time of its original run. 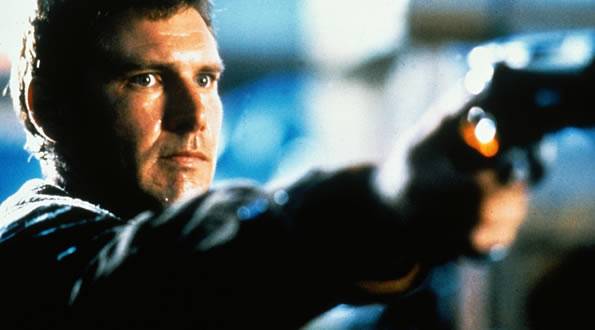 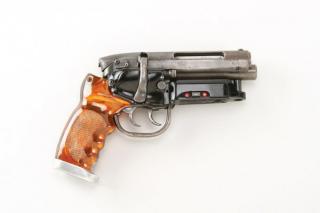 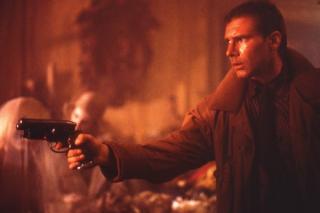 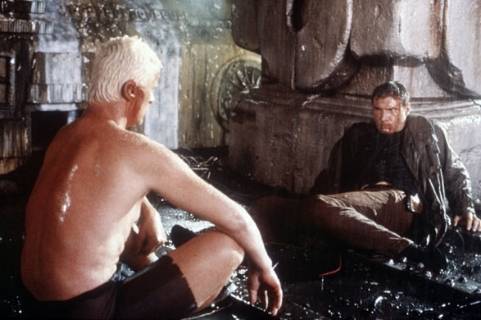