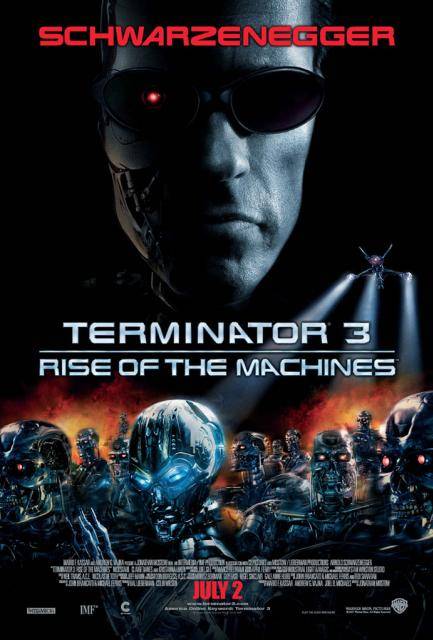 The 2nd sequel to the original 1984 sci-fi thriller and follow-up to the 1991 sequel was a long time coming, perhaps a few years too long. As we see, the Linda Hamilton character is missing - she was central to the success of the 1st 2 films, but was probably regarded as a bit too aged by this point to function in such an important role. She might have been stuck in in a reduced capacity but no one found a way to make it work without it being hokey.  The early scenes mostly duplicate the 1991 sequel and there are minor homages and in-jokes for the fans, which sort of drops this film down a notch almost immediately, but there are also surprising twists as the story wears on. The time: it's about another decade since the last film; Sarah Connor died some years before of leukemia. Her son, the now-legendary John Connor (Nick Stahl) - still waiting to become a legend - has been living off the grid, drifting from job to job, town to town. Once again, two terminators materialize from the future: the advanced TX in female form (Kristanna Loken) and another now very outmoded T-101 model (Arnold Schwarzenegger). 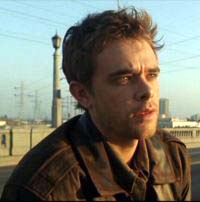 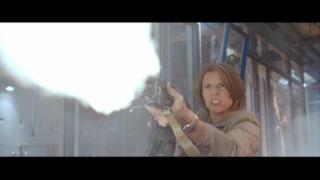 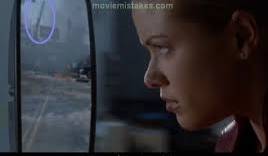 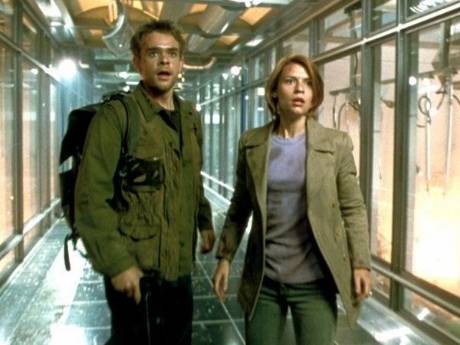 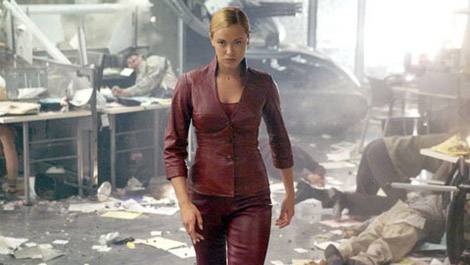 One might quibble that Arnold looks quite a bit older than his previous versions of cyborgs, even though the much later sequel in 2015 establishes that the outer flesh on these borgs ages just like humans. But, he should still look just as he did in previous films, being a model from the exact same future time. He behaves in much the same way as he did in T2. The one who behaves differently is the Connor character - where is the kid who could out-think most adults in the previous movie? Now a 20-year old, Connor seems to have given up; the loss of his mom may have been a too-harsh blow - Arnold's terminator refers to his despair at one point. Unfortunately, all the signs in T2 that pointed to Connor becoming a great leader are now gone. That being said, Stahl does a pretty good job of conveying the world weariness associated with someone too young to have so much baggage. You warm up to his character very quickly and are following along through his eyes most of the time. Claire Danes is surprisingly energetic in a role she nabbed in the last minute, I hear, as Connor's sudden better half. And Loken as the new Terminatrix? She sure has the look - differing from the cop look of the 2nd film and zipping about in a red woman's suit; I suppose it's interesting to see a female figure with so much power; it's not even a contest anymore between the two terminators - she has the upper hand by a wide margin. 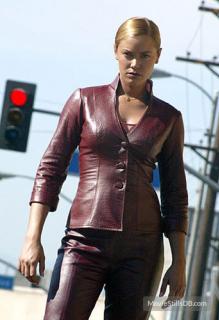 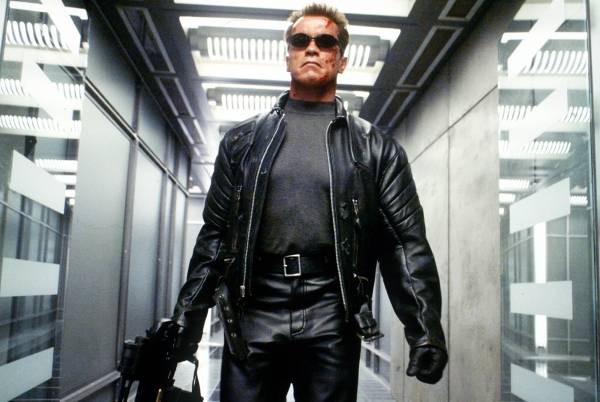 The FX are consistently impressive. Jonathan Mostow is a very good director and this film could be a case study of seeing the difference between a very good director and a great director (James Cameron). It's fascinating to wonder how much more, if anything, Cameron could have done with the existing material. As it was, Mostow seemingly tried to outdo Cameron with an early big action sequence involving controlled automobiles and trucks, but it just ends up being a longer and less exciting sequence than the ones in T2. To the film's credit, it only comes across as a duplicate of T2 in the first half; after Arnold's terminator mentions that Judgment Day can only be delayed - as had been done - not avoided, it suggests a darker, more nihilistic outcome than the previous film. And, this is indeed the case as the script and the director steer a course towards some inevitable, gloomy doomsday, not the expected climax one may expect in a franchise stressing the heroics of humanity over the machine. BoG's Score: 8 out of 10
Terminator Trivia:
this was Arnold's last starring role before becoming Governor of California; his next was The Last Stand in 2013; very small role here for Earl Boen as the psychiatrist yet again, making him the only recurring actor in the 1st 3 films besides Arnold; the next film in the series was Terminator Salvation (2009), with the character of John Connor portrayed yet again by a new actor, this time bigger star Christian Bale.