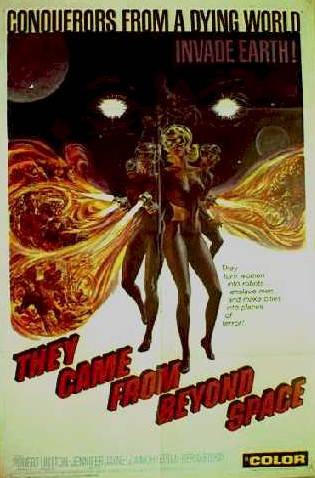 A low budget alien invasion tale courtesy of Amicus, which produced the two Dr. Who films with Peter Cushing the year before, so the style and flavor recall those earlier films. The film begins with a small meteor bombardment in rural England. A team of scientists go to the site to check things out and their bodies are taken over by alien intelligences from inside the meteorites. From then on, the hero of the piece is a lone scientist (Robert Hutton) who remains unaffected due to a metal plate in his head (from an accident some months before). 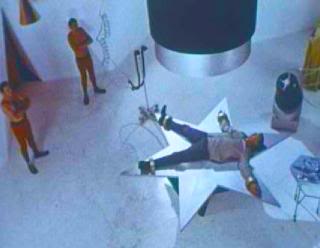 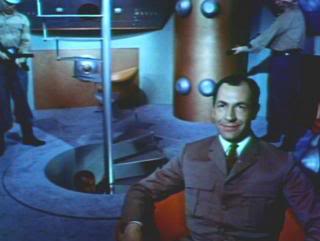 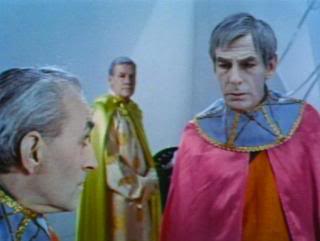 Some of this also recalls the Quatermass films, though geared towards a more juvenile audience. Michael Gough shows up near the end as the leader of the aliens and explains all their goals and motivations. It's all rather quaint and naive. The poster is misleading, as there are no such space babes dressed that way in the actual film. BoG's Score: 4.5 out of 10