Invasion of the Star Creatures (1963)

Invasion of the Star Creatures (1963) 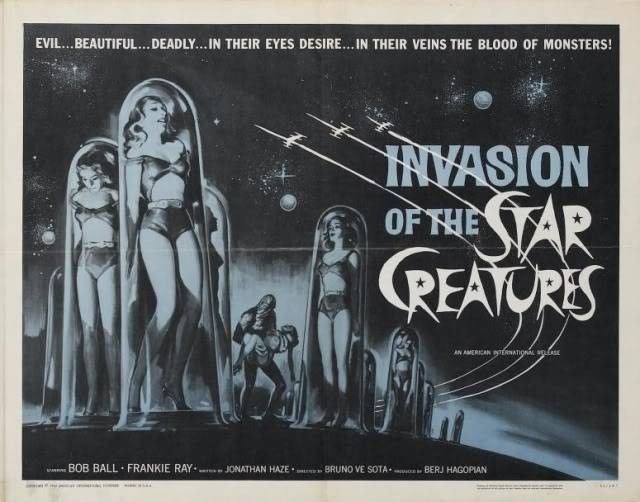 I tried to like this one (Invasion of the Star Creatures); I really did.
Plan 9 From Outer Space and Robot Monster are the famous 'worst of all time'  sci-fi films. The difference, for me, is that I actually get some laughs from watching those two films. There was nothing for me here. I admit I perked up a bit when those two scientist-Amazons from outer space appeared; but, there still wasn't any laughs. 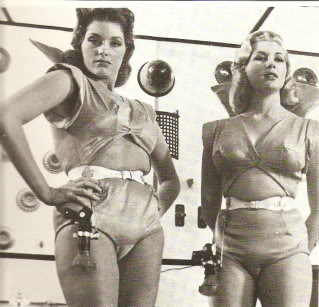 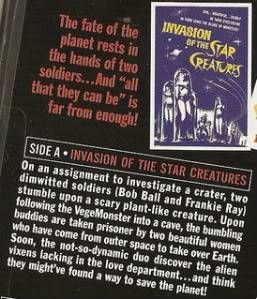 The two main clowns/actors are, I guess, trying to be like Abbott & Costello or the Three (Two) Stooges, but they had no talent, so it was pretty painful to watch. The vegetable creatures are guys in burlap sacks, with straw sticking out; I thought that they would turn out to be humans in disguise, but no.. they really were meant to be alien plant people. 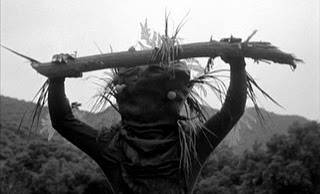 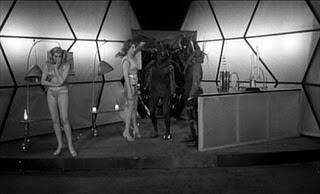 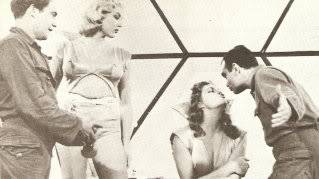 Maybe, if you have a few beers in you, this would be watchable (Roger Corman MIGHT have made something like this if he was drunk during the entire production), but otherwise, this is tough to get through. There's even another character, a high-ranking officer (general or colonel) who is like nails-on-chalkboard to watch; it's like a class clown who thinks of himself as very funny, but no one else does; everyone else just groans in pain at his antics.  Now, I'm gonna go watch Robot Monster... and to try and forget the agony of seeing this movie. Oh, and, it looked like the location here (the cave entrance) was very similar to that of Ro-Man's film. BoG's Score: 1.5 out of 10 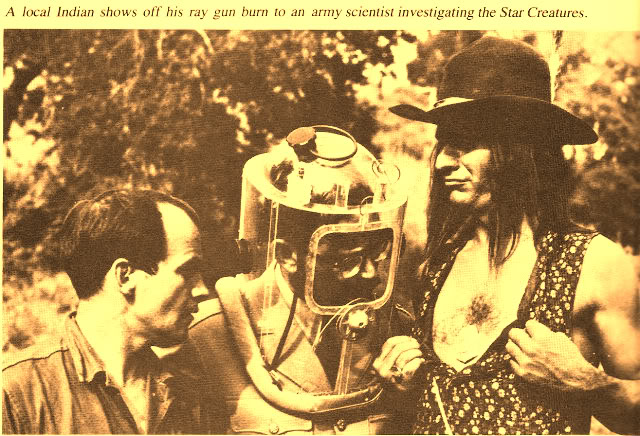