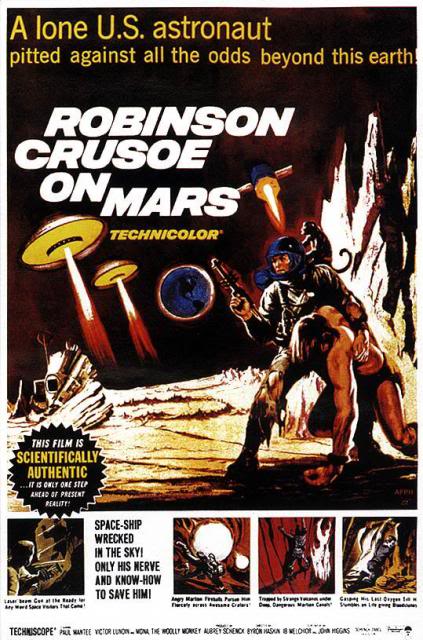 Paul Mantee stars as the lone astronaut stuck on the red planet; there was a 2nd astronaut (Adam West), but..

This was Adam West just before the famous Batman TV series of the sixties. There is also Mona, the monkey. Later, Vic Lundin, a former footballer, shows up as a fleeing slave, dressed in faintly Egyptian garb (this foreshadows later sf films like Stargate). It's all very well done, a reworking of the famous Robinsoe Crusoe story by Daniel Defoe. The most compelling scenes are the early ones, where it's just Mantee, struggling to survive.

This could have been a spacey tacky version of the old story, transplanted to another planet, but is actually a very gritty 'survival-on-another-planet' adventure. Overall, it's grim and somewhat low key. It deals with such themes as loneliness and what may possibly be mankind's future if actual space exploration begins to happen. The film needed a good actor and character to carry the film (sort of like Tom Hanks in Cast Away/2000) and actor Mantee pulls it off. I'm surprised he didn't have a bigger career. 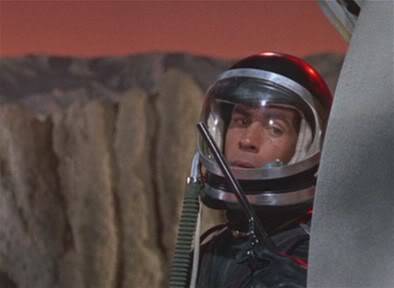 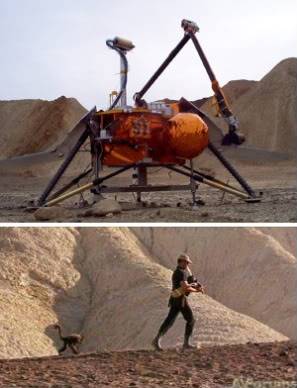 The locations here are another plus; they picked some nice ones here somewhere in the U.S. desert regions to double for Mars. The fact is, of all Sci-Fi pictures dealing with travel to the red planet, this one may very well be the best. I'd have to think about it long & hard to pick a better one. The much later ones, Mission to Mars & Red Planet (both 2000) also attempted a serious approach to this, but this one is still tops as far as Mars. 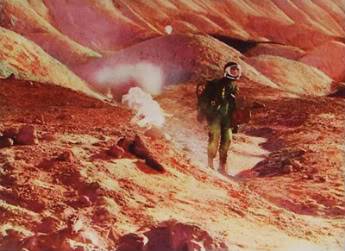 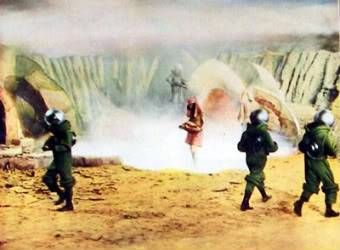 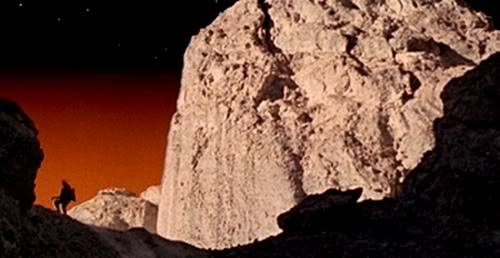 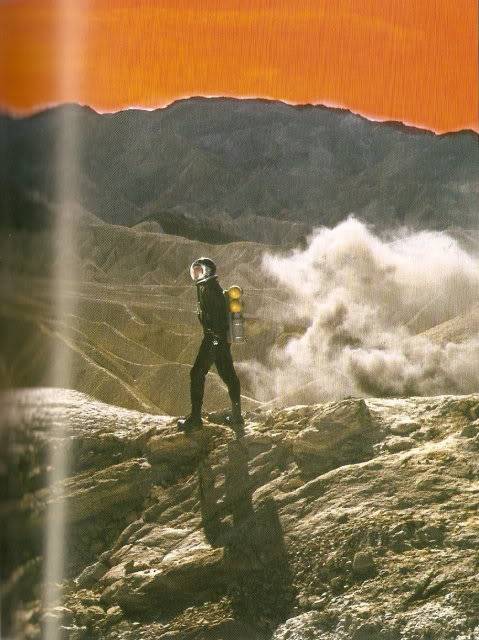 Things shift midway with the introductions of the astronaut's alien companion (more towards standard space opera with this) and the alien slaver ships, but the film continues its unique tone with these strange ships. I think they employed simple still photography to portray these trippy ships, but it works. They seem to function on weird physics, outside of what we think of as normal space travel or movement. BoG's Score: 8 out of 10

Star Trek TOS Actor Alert: Vic Lundin (Friday) would play one of the first Klingons on TV in the episode Errand of Mercy 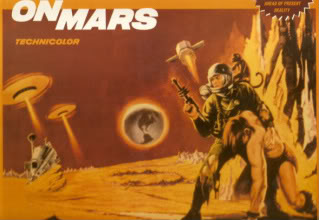 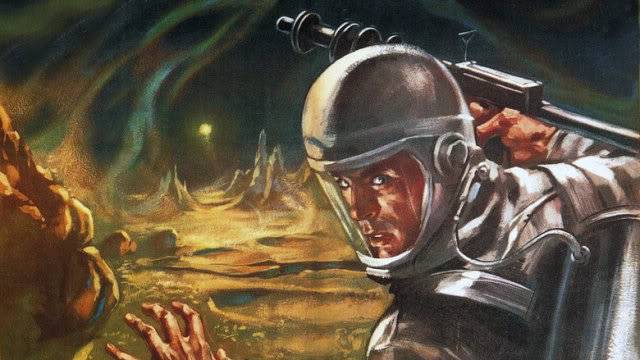 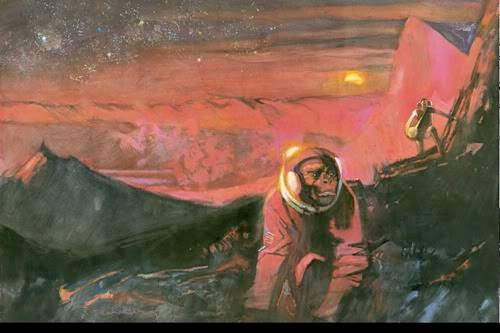 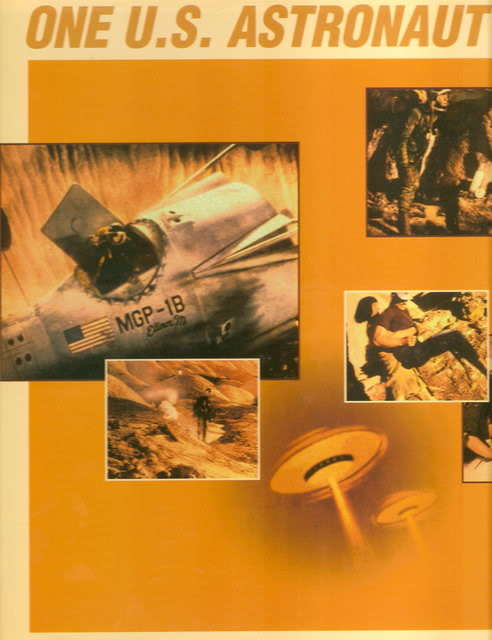 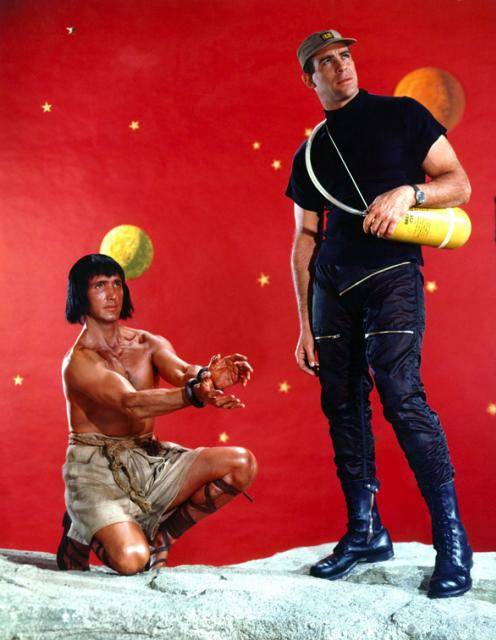