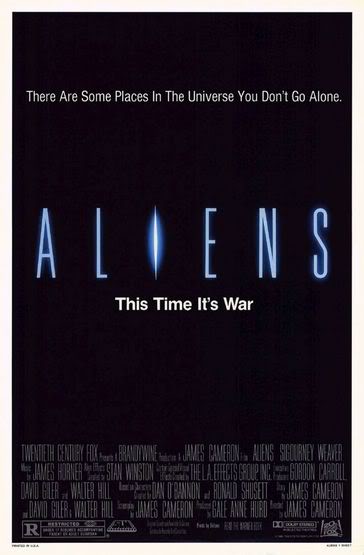 Sequel to ALIEN (1979)
There's the longer version put together by director James Cameron a few years after the '86 theatrical version (or, the director's cut). 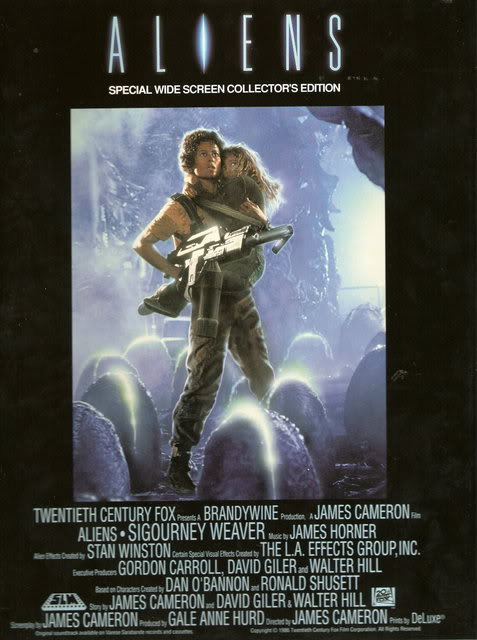 Cameron seems to have a knack for releasing shorter, less-satisfying versions of his films to theaters and then selling (not giving) the longer versions to the home market. He escaped this paradigm with Titanic, of course.
The 'full-length' version of ALIENS is more satisfying, more complete. 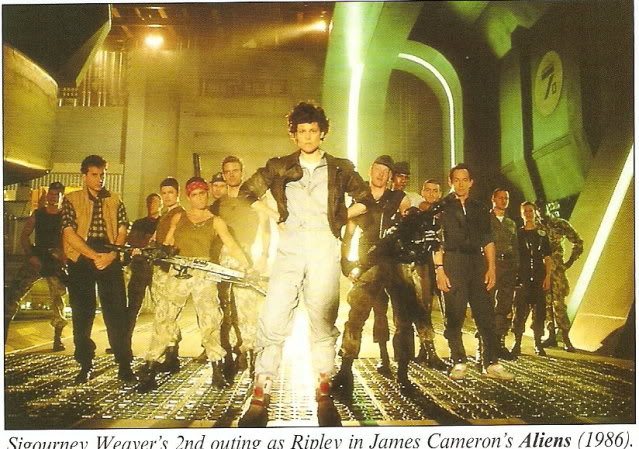 Ripley (Weaver) wakes up several decades after the events of ALIEN (1979) but has been (it seems) permanently traumatized; she's tough, but she's also human; the nightmares won't go away. To add salt to the wound, the corporation which contracted her does not believe her version of the events; her career is derailed. All she has left is her cat. Then, contact is lost with a small colony which has been set up on the planet where Ripley's deceased crew had first found all those alien eggs... 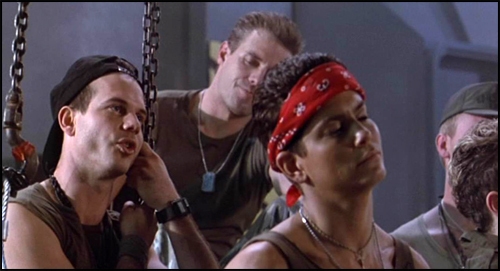 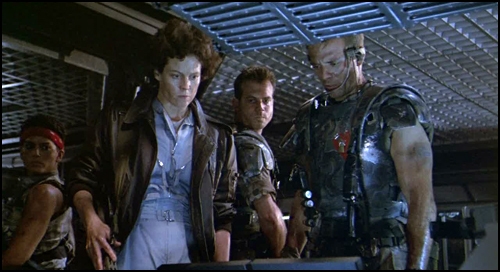 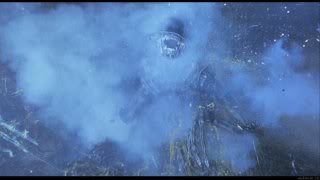 The easiest, most apparent effect this has on a viewer is the adrenaline charge. I still remember exiting the theater over 20 years ago after watching it a second time with a couple of friends. This was our 2nd viewing and we were still amped up afterward. I'm not sure any other film ever gave me such a thrill, on such a primal level (this is on a huge screen, remember). Most films these days are, by contrast, mind-numbing - they wear me down, not pump me up. I think this has to do with the characters in ALIENS; they're all well-drawn, even the minor ones, and you care what happens next. And, what a cast, huh? 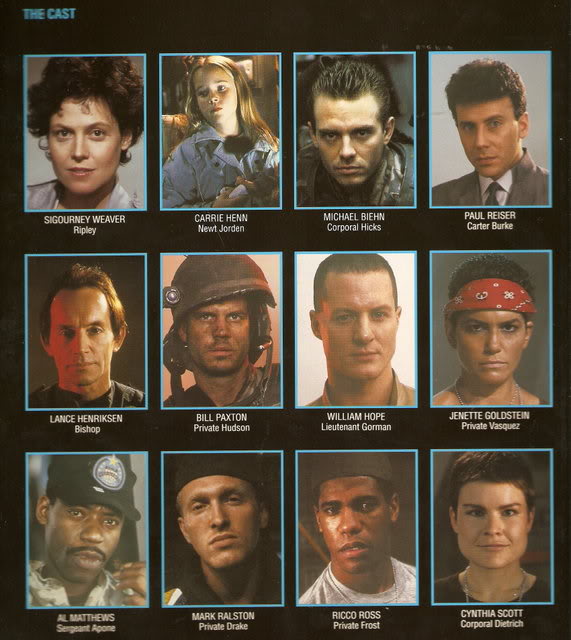 Excellent performances by all, topped by Weaver in her 2nd go-around as tough-getting-tougher Ripley. Oh, and, many grunts agree (I think) that Alien 3 was something...of...a letdown. I call it the bad dream. Hey, waitaminnit... what happened to Spunkmeyer above?  BoG's Score: 9 out of 10 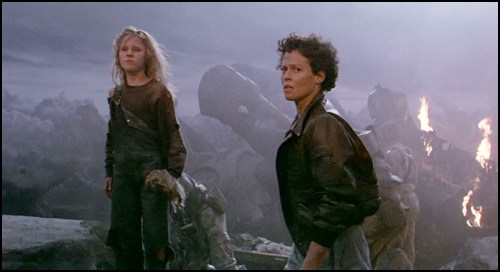 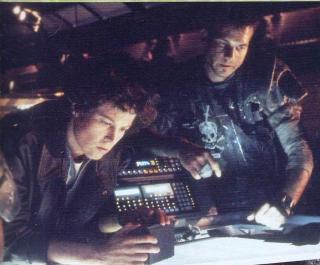 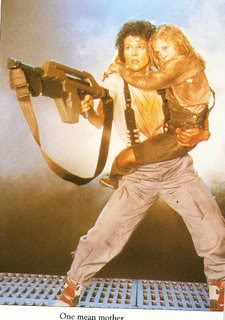 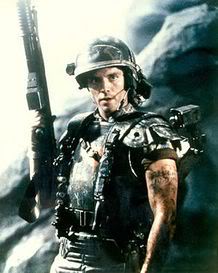 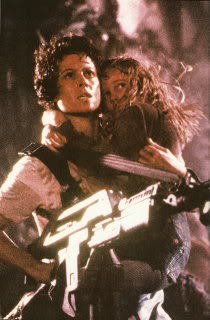 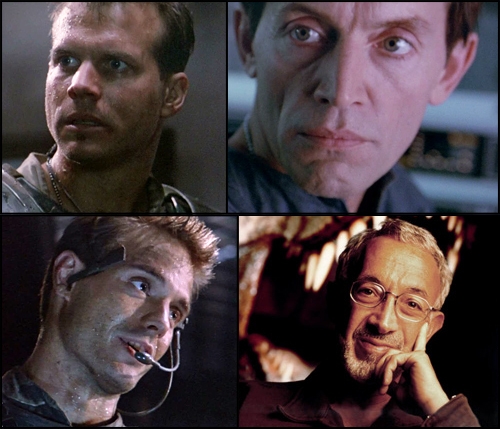 Dark Horse Comics published a 6-issue mini-series in 1988 which functioned as a sequel to the film. This story was more in line with what fans would expect, taking place a few years after Ripley, Hicks and Newt returned to Earth. 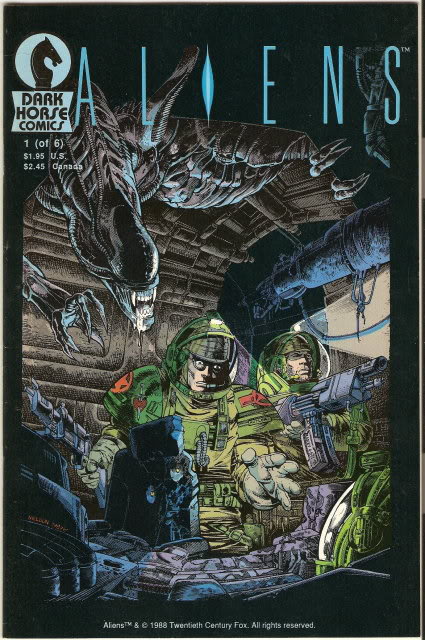 If it had been a film, it would be as if it were released in 1989 or so, with Michael Biehn and Carrie Henn reprising their roles. It would have been interesting just to see Henn, 3 years older, enacting Newt again. Instead, we got the weird Alien 3 in 1992.

And then there's Carrie Henn's performance. Hers was an impressively natural kid performance and we wondered why her career didn't continue. We guessed that her parents kept her out of it.

Not long ago, I came across a short article in an old magazine, the July, 1995 issue of EMPIRE: 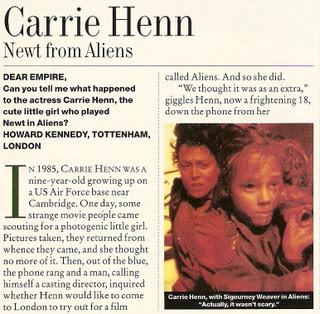 A reader asked what happened to Henn. At the time, in 1995, she was 18 years old and attending college, with plans on becoming a kindergarten teacher. Life was going on for her, without acting. However, Henn admitted she was a bit miffed that her character was done away with so mercilessly in Alien3 and that she was aware of other scripts where the story continued with her, Ripley & Hicks as a quasi-family. So, that 3rd Alien movie might have derailed her career; we may never know...

Behind the Scenes of Aliens 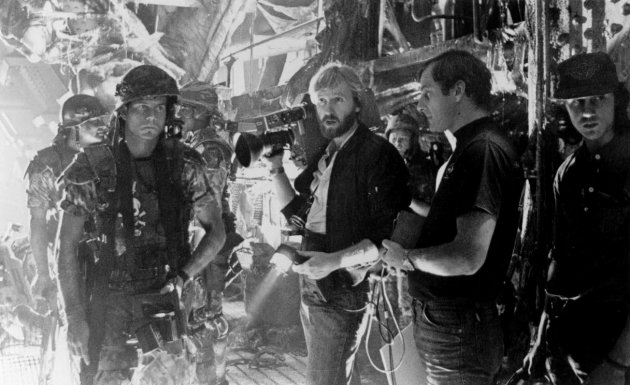 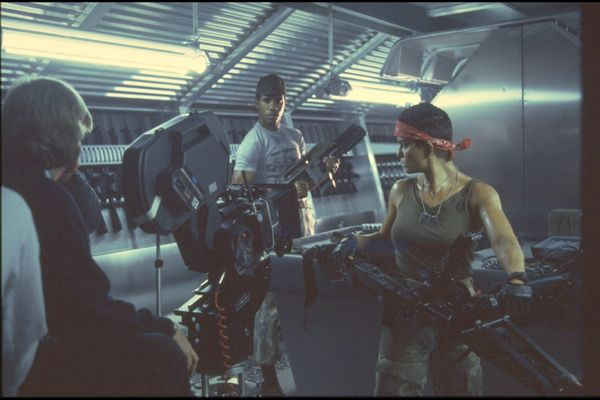 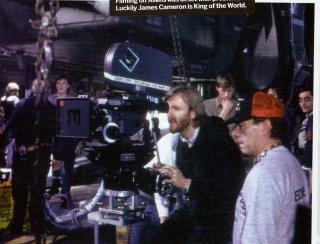 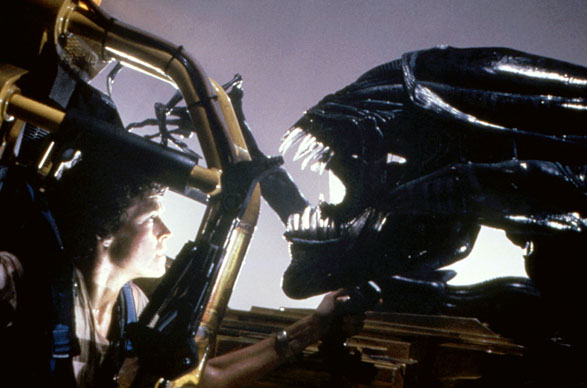 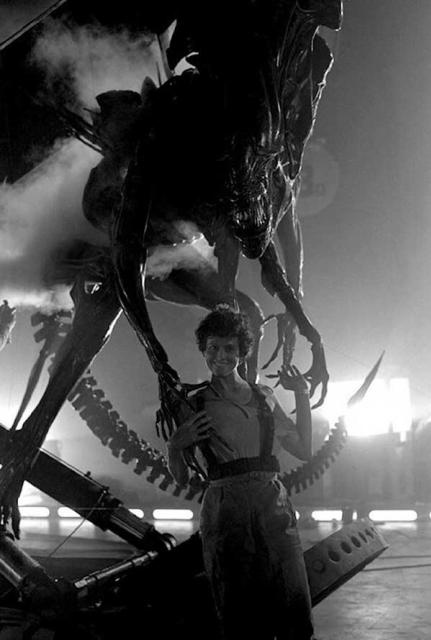 Trivia of Aliens: actress Weaver got her first really big payday with this role - a cool million (big back then) - and wanted several things to happen with her character due to her newfound pull as a big star, but James Cameron declined all of them; she got her wishes in the next films of the franchise, such as having a more intimate relationship with the aliens (being pregnant and giving birth) and dying... 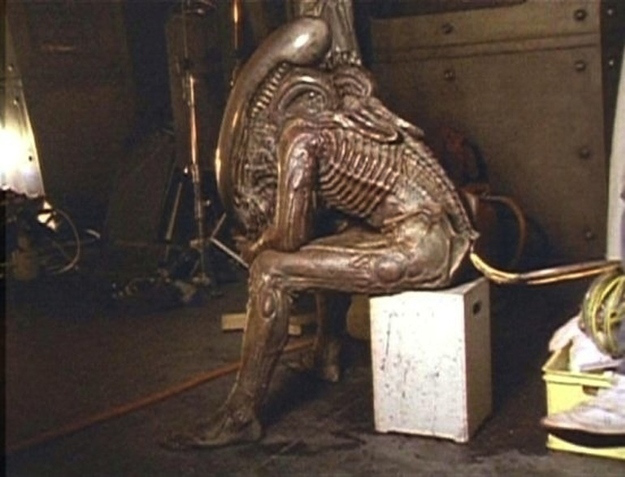 WHAT IF the Film had been done a decade earlier, as Blaxploitation? 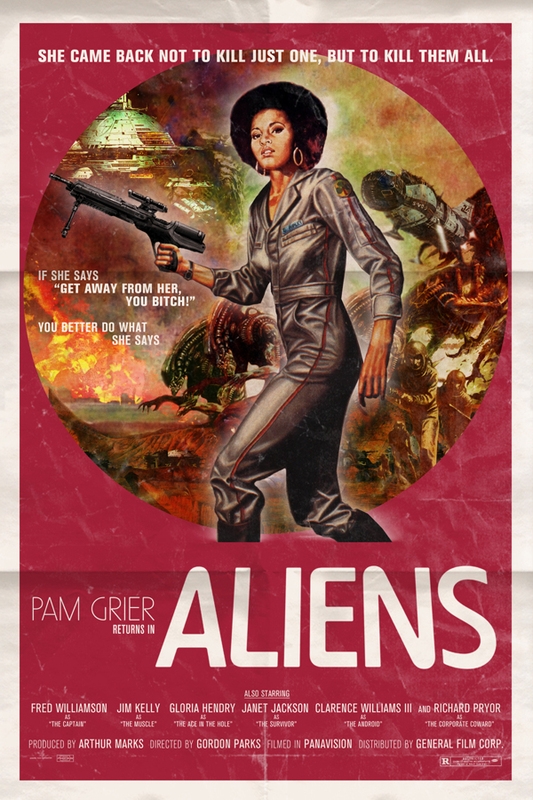