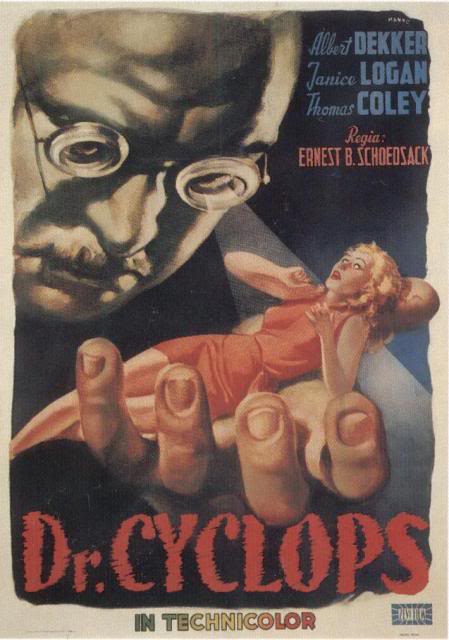 This film - Dr. Cyclops - is on DVD in the
The Classic SCI-FI ULTIMATE COLLECTION.

The film is slow in parts and there is indeed a lack of tension in most scenes, not helped by the jokey attititude of the shrunken characters in a few scenes. Their first scene as little people, when Dr. Cyclops invites them to escape up some stairs, is scary; but, after that, it's mostly cheesy fun. The score even imparts a whimsical tone to parts of the film. I never thought of this as an amusing attempt at the 'shrinking people' plot, until now; I always thought the aim here was to thrill & terrorize - I guess I got that impression when I was younger. Now, some of the scenes come across as a big, er, little joke. 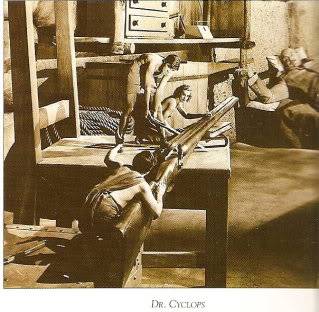 This was an unusual color film way back then and, interestingly, this now manifests as a startling color film in the 21st century.  I'm particularly taken by the color of the film. On this relatively new DVD, seen on a relatively new HD TV, the clarity and color of the picture is striking. This is a 70-year old film and it looks like new on this DVD version - very sharp. When such 'new' versions of a film are unveiled, certain FX scenes are also revealed as not too great, being seen so clearly for the first time. Not in this case. One example is the scene of the little people climbing on a stack of books to open a door. It holds up well - those look like real books to me and a real, normal-sized door. BoG's Score: 7 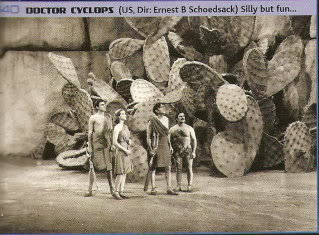 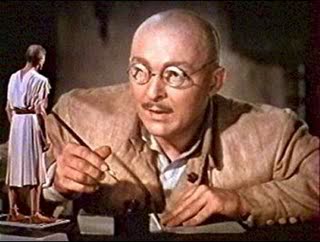 BELOW: not everyone may be aware that Thrilling Wonder Stories ran the first movie tie-in by a science fiction magazine. In the June, 1940 issue, the "Novelet of Men in Miniature by Henry Kuttner" was illustrated  with stills from the film. The cover illustration was by Howard V. Brown. 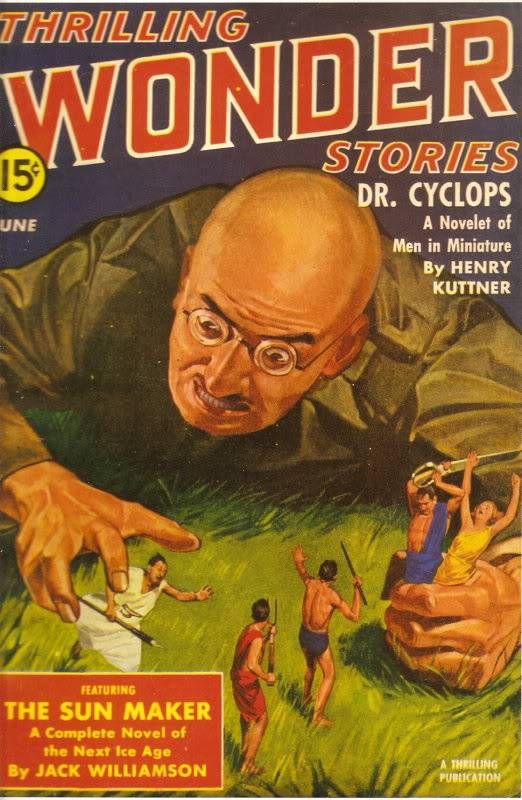 Also, I was not aware until now that the actor in the first scene with Albert Dekker is Paul Fix, the prolific character actor usually seen in westerns, playing doctors or sheriffs.  He puts on an accent here and is swiftly dispatched by the villain. Other shrinking people films have been mentioned but this reminds me more of the Land of the Giants TV series; maybe it's just that both were in color. 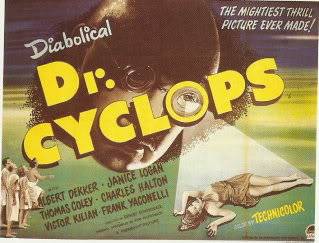 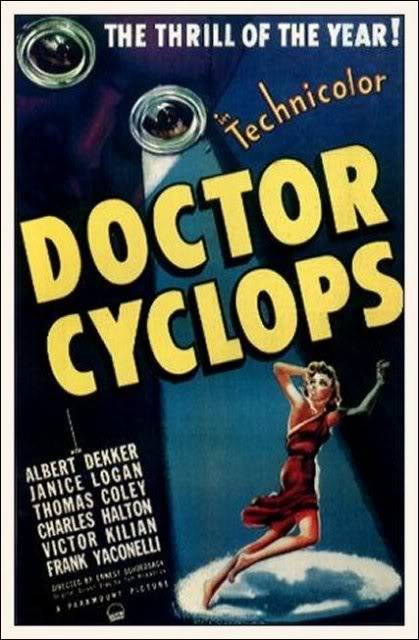 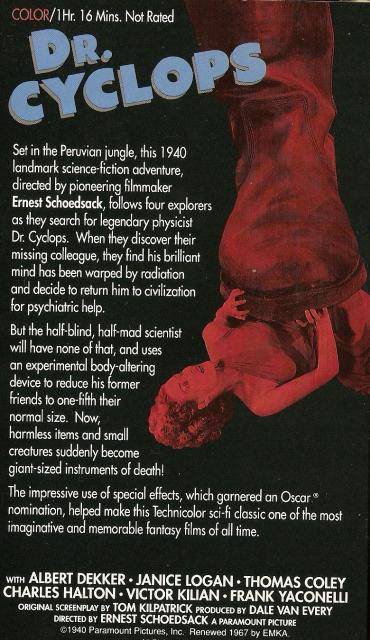 Finally, anyone here familiar with the novel The Micronauts by Gordon Williams? I have a Bantam paperback published in 1977. In the novel's plot, food resources on our planet are dwindling and one option is Project Arcadia, which involves transferring human consciousness into tiny cloned bodies. It's another variation of shrinking a person. A special team of tiny humans is sent into a typical garden test region - you can probably see where this is going. The writer, Williams, wrote two sequel novels, The Microcolony and Revolt of the Micronauts. 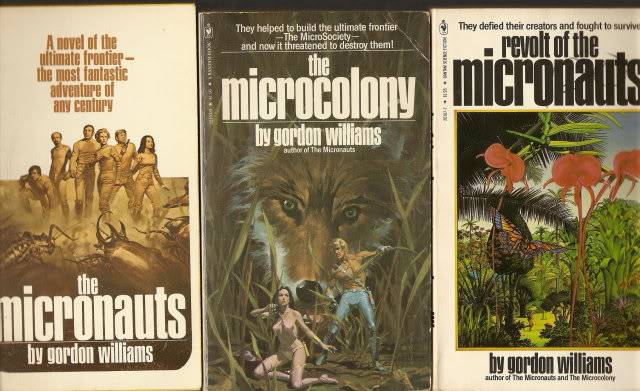