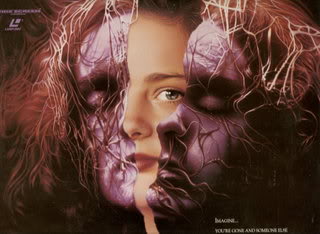 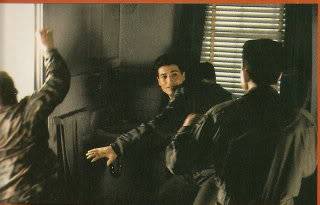 BODY SNATCHERS-the invasion continues; I have the laserdisc of this film, from mid-1994
(back then, it took close to a year to get the disc in stores following the release of the film in theaters).
Why yet another take on Invasion of the Body Snatchers? Why director Abel Ferrara, well known for his gritty urban thrillers? What is Forest Whitaker doing in this, as an army officer? (and miscast - I'm guessing, but this was early in his career and an opportunity to work with Ferrara). I thought Meg Tilly was eerily good as one of the first pod people here; like Brooke Adams in the previous one, she enters a scene nude, though we see her from the neck down and it may be a body double. 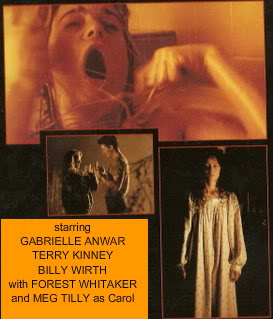 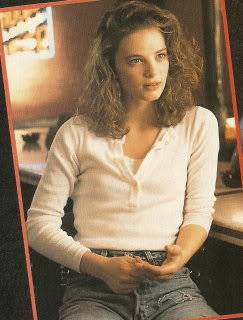 Oh yeah, I forgot that R. Lee Ermey (Full Metal Jacket) is in this, as an army man, natch. Of course, we just got a 4th film take on this story a couple of years ago - The Invasion, which was even less focused. It looks like Hollywood just needs to put one of these out there every 15 to 20 years, a real-life parallel to the duplication taking place in these films. Or is someone trying to send us a message? Uh-oh. 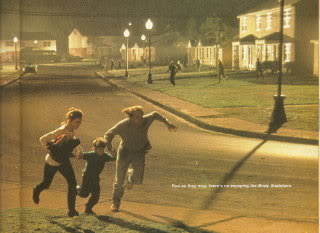 The first one, in the fifties, as we all know, is a classic. The 2nd one, in '78, taking place in my old hometown of San Francisco, is probably even more effective for me. Besides being a remake, it also functions as a sequel - remember, Kevin McCarthy, now older, was still running around trying to warn people. The locale had switched to the larger panorama of a big city and it looked like the world really was done for this time (the small town setting of the first one offered some hope for us). The first two versions were really chilling.

This one, it's just a step back, a regression to a rural area and really small-time threats & doom. I'm not sure why the focus is an army base - I suppose it's telling us that once the army goes, we've had it. Ferrara tried to transfer his skill at portraying shocking crime to a sci-fi/horror setting and it just didn't work very well - there are a couple of effectively creepy scenes but overall it's rather pointless (btw, this was barely released; the box office gross was under half-a-million dollars). We were back to the big city in The Invasion (2007), as if we're stuck in a cycle with these pictures. BoG's Score: 5 out of 10 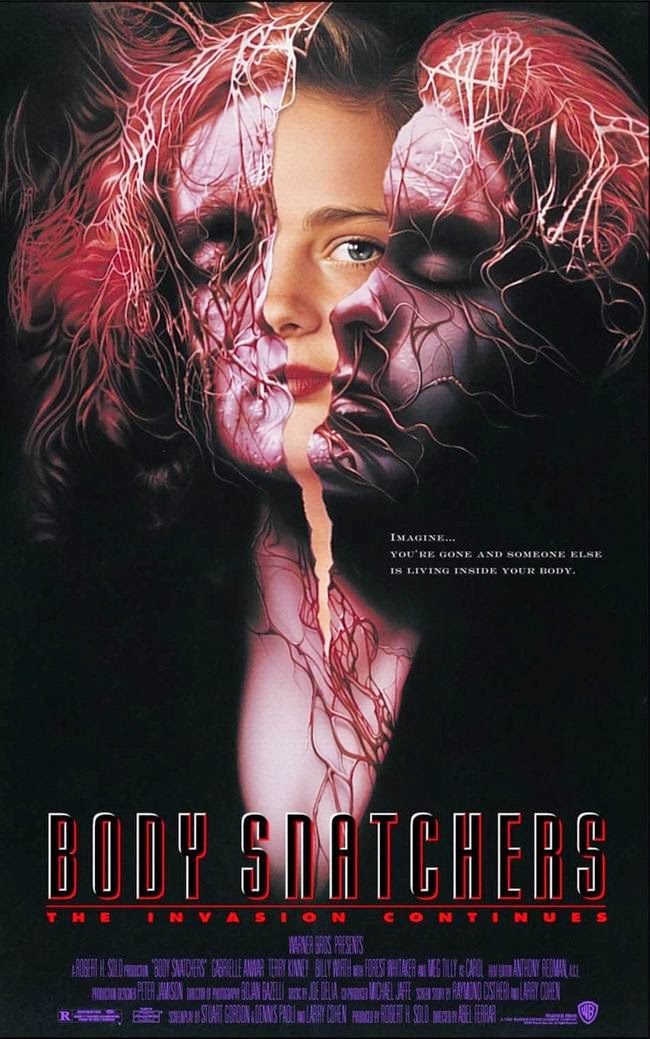