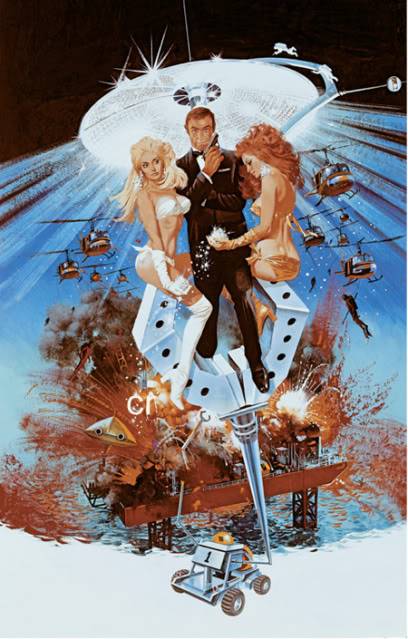 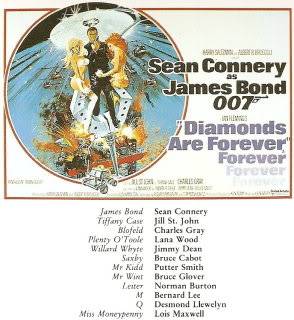 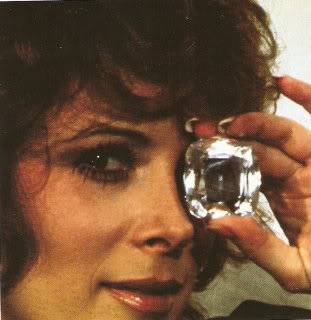 BRUCE CABOT
NORMAN BURTON as Leiter * BERNARD LEE as M * DESMOND LLEWELYN as Q * LOIS MAXWELL as Moneypenny
Directed by GUY HAMILTON
MASTER PLAN: steal a lot of diamonds to fashion an orbiting super-duper laser to, guess what, blackmail the world! The pre-credits teaser functions as an epilogue to On Her Majesty's Secret Service, with Bond hunting his arch-nemesis, Blofeld, in a quick series of scenes throughout the world. The filmmakers tried to recapture the best of Goldfinger in this one, using the same director and singer Bassey on the credits again. Ending up with even a pale imitation of the best Bonder is not such a bad thing, but it also points to the lack of originality besetting the series by this time. 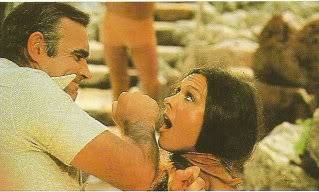 This one probably breaks the record for unusual types of killings, mostly courtesy of gay assassins Wint & Kidd, who go through a bunch of victims very quickly early on. The odd flavor and juxtaposition (detail of diamond smuggling over surreal liquidations) is an attempt to make Bond edgy & relevant now that the seventies began. The danger with all the attempts to be unusual, whether in regard to deaths or chases, is that it dips into a cutesy atmosphere a bit too far. Those fans fond of the seriousness in the previous film would probably not be amused, since it comes across as a dark parody of the usual spy stuff. That being said, Wint & Kidd, who represent the worst excesses of this film, end up as the highlights. From their very first scene in the desert, where they seem to draw inspiration from a scorpion, these two oddballs have the audience guessing on what they would do next - they are goofy, yes, but also lethal - interesting because they are somewhat original. 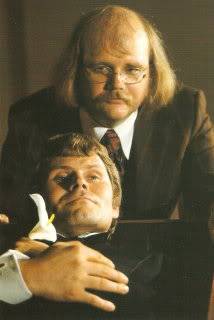 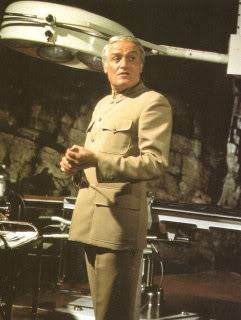 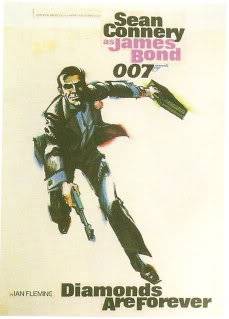 Bond's mission, tracking an involved diamond smuggling operation, takes him briefly to Amsterdam, but he ends up in Las Vegas for most of the story. A subplot involves a missing billionaire, obviously patterned after Howard Hughes, who was still living as a recluse at this time. M and, especially Moneypenny, have less screen time in this one, though Q pops up in an amusing scene testing one of his gizmos on some one-armed bandits (Vegas is no match for Q). Though the scenes in Vegas itself are less exotic than those of most Bond films, the film also makes good use of the surrounding desert terrain and there are numerous grand sets, notably a huge futuristic lab building, complete with tests of a fake moon landing, as well as a house built into the rocks. 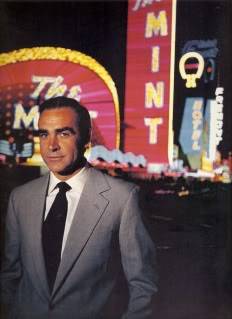 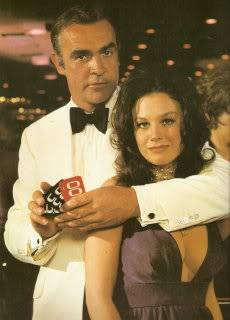 There is a good auto chase on the streets of Vegas, which has the infamous 'two-wheely' by Bond through an alley. The two weird assassins pop up every now and then; they even have their own theme score, an eerie yet playful little tune. One of them looks very strange (Smith, a jazz musician with no acting experience), while the other (actor Glover, father of Crispin Glover) looks more normal but has very strange inflections to his speech. Every time they show up, a strange tension surfaces for the viewer. Besides Wint & Kidd, other outrageous foes for Bond include Bambi & Thumper, two wild martial arts girls who nearly knock his teeth in. Their scene has a lot of energy and you won't soon forget them. The story is well-paced for the most part, with less of those slow spots that afflicted many of the later Bonders. However, a couple of deleted scenes with the Plenty character makes things a bit confusing for her character arc. 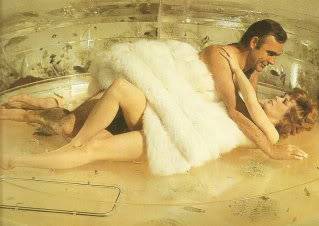 Connery is, of course, several years older since his last Bonder, but he looks pretty much the same as he did in You Only Live Twice. There may be a hint of grey around the edges and, in his scenes with M, it no longer comes across as 'the old man and the wiseguy kid' repartee, despite their best efforts. But Bond is still the ideal male here and it's still believable that femme fatale Tiffany falls for him by the end. She's a curious mixture of flaky girl and worldly woman, usually flippant in her approach, sort of reflecting the trivial nature of this Bonder, where nothing happening is really of grave import. That's why, when Blofeld's (him again) real plan is revealed, it's a bit out of left field; all of sudden, we see a super laser detonating missiles around the globe and everything has changed into matters of international import. 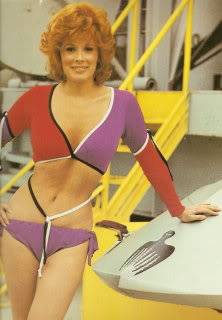 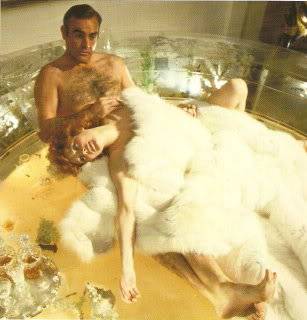 Blofeld, as played by Gray, is more urbane and effeminate than the previous two versions, more attuned to a villain planning world domination, but he's also too civilized, too polite to Bond in the climactic sequence, diffusing his threatening presence. CIA liaison Leiter recalls the non-descript Leiter of Goldfinger, as well. The climax on that oil rig sea platform in Baja is not very well done, with Blofeld's end especially disappointing (he would not return, except in the teaser of For Your Eyes Only). But, the epilogue is excellent.
Bond, but not Connery, would return in Live and Let Die. 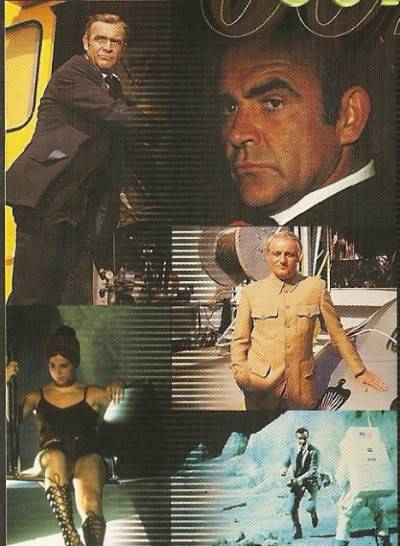 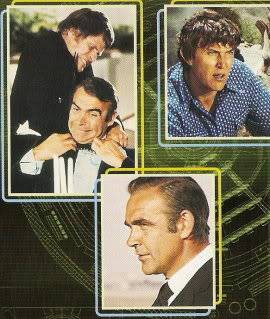