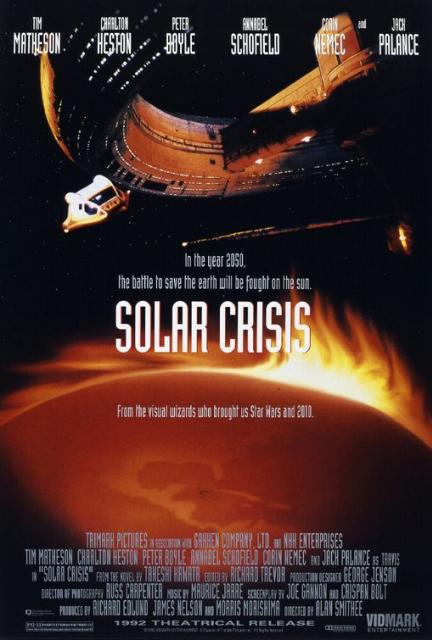 This was an earlier version of the better-known Sunshine (2007), about a space mission to the sun to save the Earth. There's going to be a destructive solar flare, so a special ship is sent to drop some kind of tech into the sun and divert the flare. The ship is commanded by Tim Matheson's character. Charlton Heston plays his father, an admiral, involved in searching for his AWOL grandson (Corin Nemec) on Earth. Peter Boyle plays one of those shady rich executives who, for his personal gain, wants the mission to fail. Jack Palance pops up also, as a former colonel who has become a kind of wanderer in the more desolate parts of Earth; he runs into Nemec. 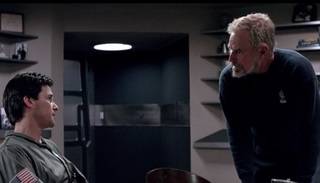 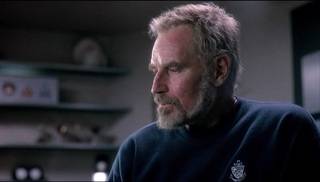 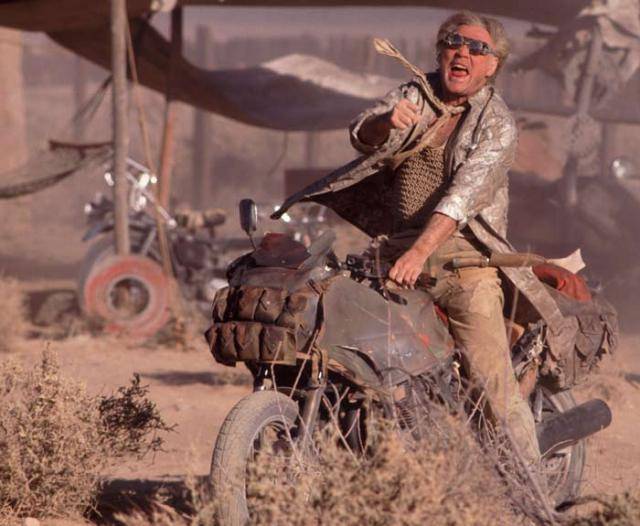 The plot sounds intriguing and even exciting on paper, but almost everything is wrong with how this was presented. The story jumps back and forth between the spaceship and the strange scenes in the desert on Earth, where it's mostly a different movie, copying The Road Warrior (1981). The pace is slow overall, and in many scenes not much is happening, almost like filler. There was a big budget involved in this and some of the FX and scenery is impressive, but it's not really utilized to further the story. BoG's Score: 2 out of 10 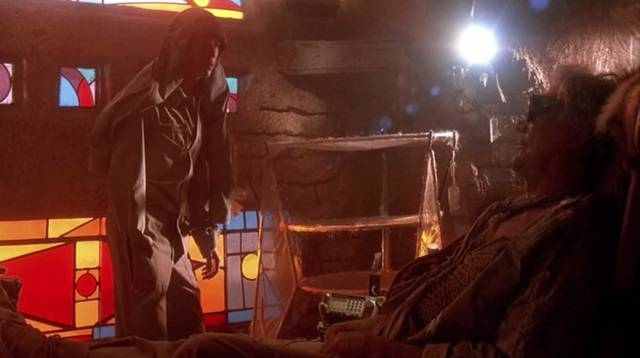 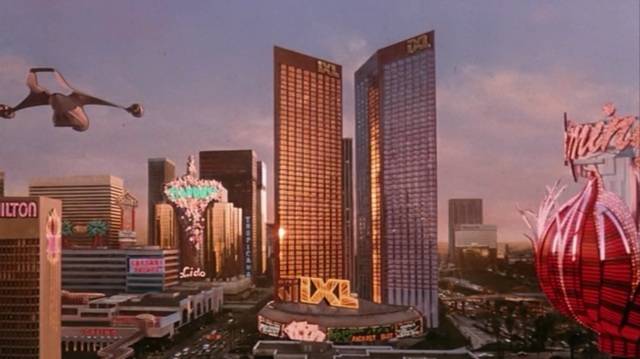 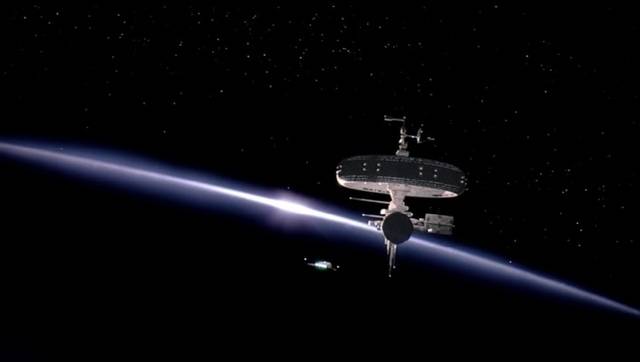