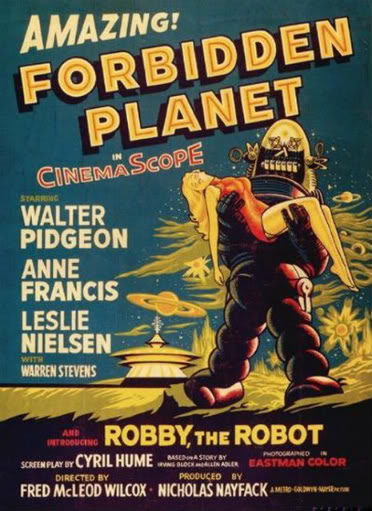 Ah, Forbidden Planet... how many times can I revisit this forbidden sphere? What more can be said of this sf film that hasn't been already articulated many times? As far back as the late seventies, Cinefantastique already had unleashed that definitive huge article on the film. For me, I finally viewed this film as it should be viewed (or close to it) in 1993, when I purchased the special Voyager laserdisc version. Later, of course, a DVD version came out and then the HD DVD.

This was the first and only science fiction epic of the fifties; some others came close, like 20,000 Leagues Under the Sea (1954) and the later Journey to the Center of the Earth (59). But, overall, large budget sf cinema was scarce in the fifties. Forbidden Planet, however, also had a compelling storyline and several mind-blowing scenes. And... the ideas: some of these were followed up on in Star Trek TOS in the sixties - advanced alien civilizations, perhaps teaching us on what direction to take or not to take, suggesting our possible future, hinting at our limitations in the large scope of a universe...

Certainly, we may attain a level of technology to visit other star systems (an achievement that looks very far off at this point - if at all possible), but this story says that even such evolution is just a very early step to our full potential. I think what makes Forbidden Planet stand out among most sf films is not just the visuals and artistry of the FX artists but some ideas which are usually relegated to those very creative sf novels and stories of sf literature, the ones that actually expand your mind; sf films usually direct their creativity viscerally - the slam bang approach for kids or those adults who don't want to think while watching.

Even more, the ideas pile on here... by the conclusion, there is a sobering message that many viewers may really not want to consider, that mankind is doomed by its own nature, not necessarily by misused technology or the often used nuclear threat, but just by the intrinsic nature of our minds and souls. We, this theorizes, will never escape that self-destructive urge, no matter how much we advance and evolve. Morbius, the ultimate scientist, is truly a tragic figure in many ways: he seems the most civilized of all, the most sane and intelligent. Yet, he is in the end but a beast, doomed. If someone like him is so doomed, what of the rest of us..? 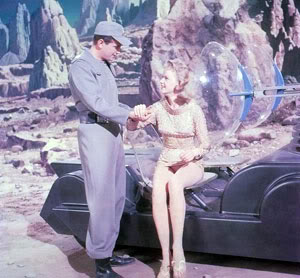 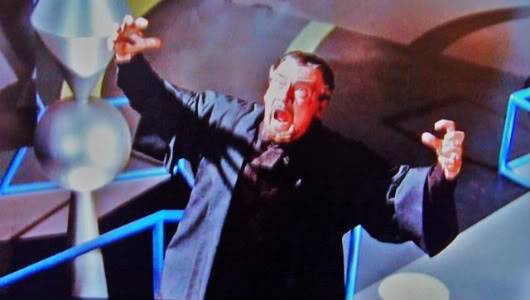 Besides the secrets waiting to be revealed, this did have a monstrous threat, Leslie Nielsen in his first big role and Robby the Robot to entertain us. Robby next appeared in The Invisible Boy (1957) while films as varied as It!The Terror From Beyond Space and episodes of TV series like the Twilight Zone took inspiration from the scenario presented in FP. BoG's Score: 9.5 out of 10 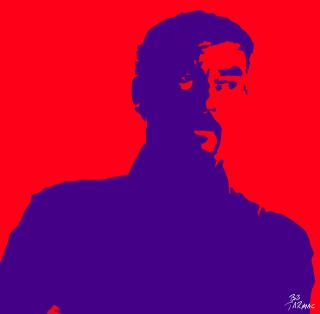 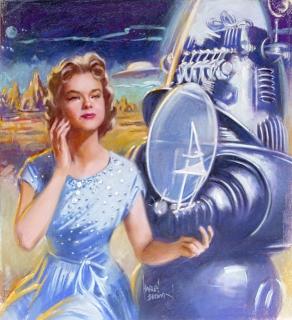 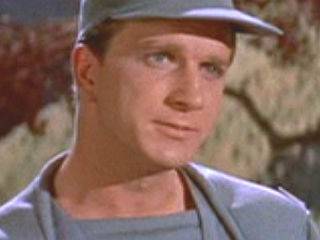 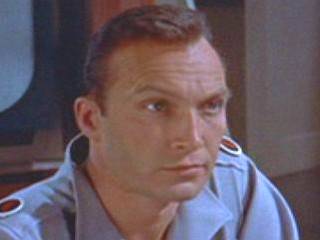 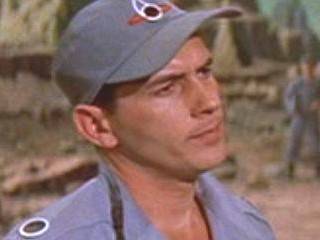 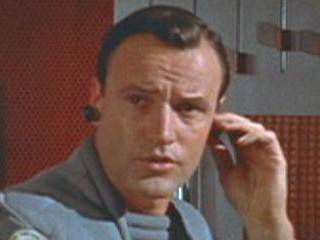 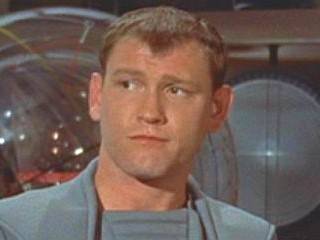 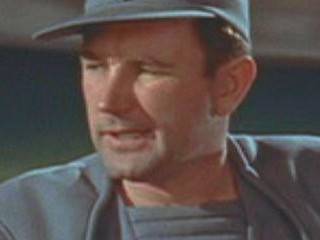 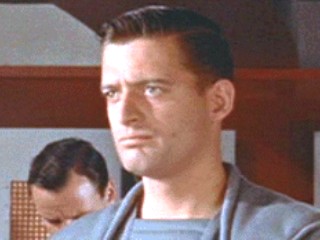 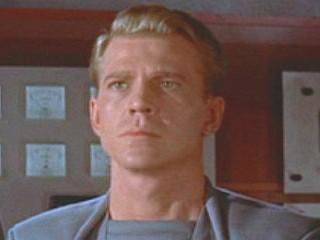 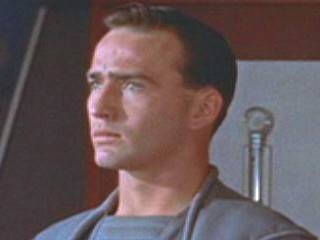 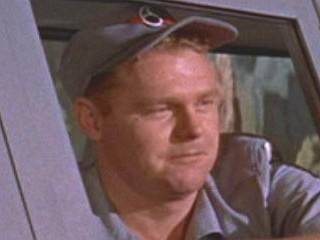 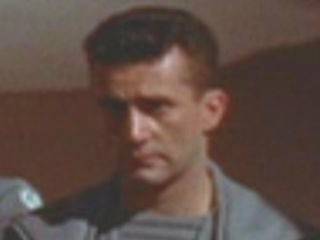 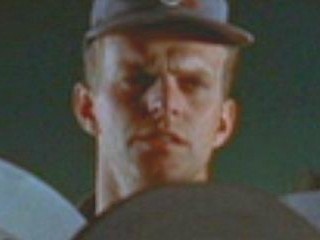 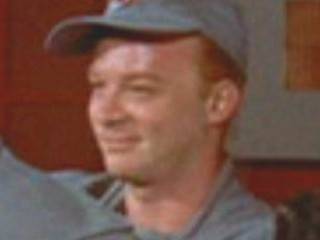 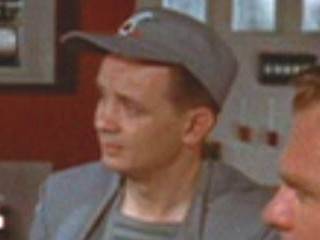 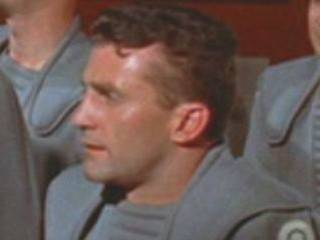 Behind-the-Scenes of a Planet 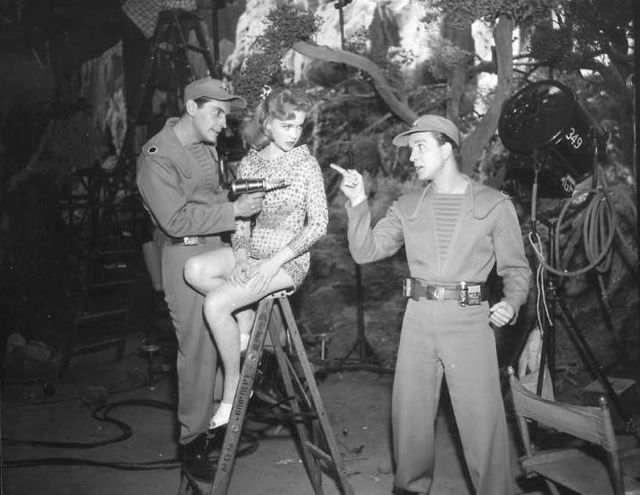 Forbidden Trivia: about 15 years later, the name of "Morbius" was appropriated by another now-famous character - Morbius the Living Vampire in Marvel Comics, first appearing in Amazing Spider-Man #101 (Oct. 1971). Star Trek TOS actor alert: Warren Stevens would later guest star as an alien from the Andromeda Galaxy in the episode By Any Other Name 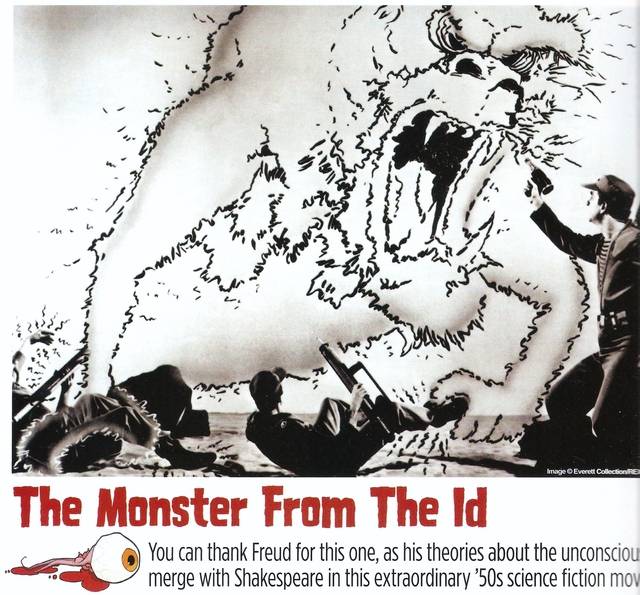