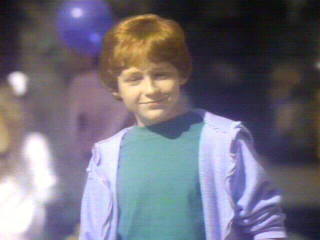 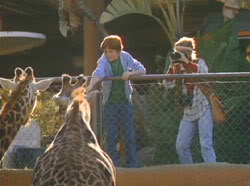 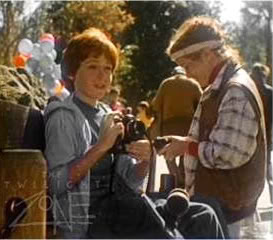 A female photographer (Season Hubley) keeps running into this red-headed boy (Scott Grimes). She happens to be in the middle of making one of those important life choices: marrying her boyfriend or accepting a great job offer to go abroad. It turns out that the boy is a glimpse into one possible future for her - he would be her son if she decides to marry. 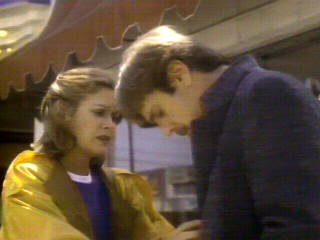 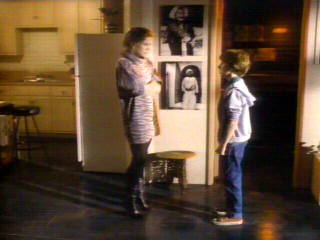 Why does this happen to her? We don't know. Surely not all women are given such a physical representation of a possible choice. This defies expectations: given such a glimpse, you would think the choice for the woman is easy. I was surprised by the callous nature of the eventual choice: human beings do not always go the nice, sugary route, even if they seem like good folk. It's a commentary on human nature and changing social priorities in modern times. I found it hard to relate to, but some female viewers might be hit hard by this one. BoG's Score: 6 out of 10