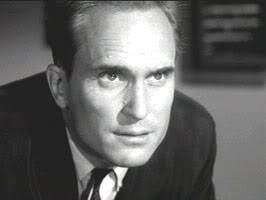 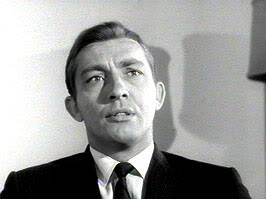 The only 2-parter on the O L show: Lt. Minns (Steve Ihnat) is the latest of 4 soldiers to be shot in the head during combat, by a bullet made from meteorite fragments. He recovers, to the surprise of doctors, and gains a 2nd brain pattern, as well as an IQ in the 200 range, well above genius. He proceeds to swiftly make money on the stock market, because he sees the patterns no one else can. Government agent Ballard (Robert Duvall, back from The Chameleon), "assistant secretary of science," is on his trail; he thinks he and the other soldiers have been compromised by alien entities; it's an alien invasion of a sort. The ex-soldiers do have powers, able to control the minds of other 'normal' people easily. They can make someone like Ballard, for example, forget and lose 2 weeks of his life.

By the 2nd part, it is evident that the 4 super-powered men are constructing a rocketship. They are also gathering a number of children who are afflicted in some manner, like being blind or crippled in some way. This all builds to the revelatory final scenes. I was a bit underwhelmed by the denouement, but this does have moments of interest, usually with scenes of the superior men. I really liked the performances of all the actors playing the souped up former soldiers, especially James Frawley, who looks so blue collar but had to convey new smarts. BoG's Score: 6.5 out of 10
Outer Trivia: Star Trek TOS actor alert - Ihnat played the crazy Garth in Whom Gods Destroy
and Jan Shutan, who has a small role in the 2nd part, appeared in The Lights of Zetar 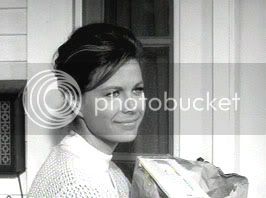 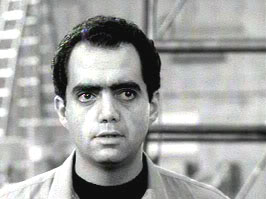