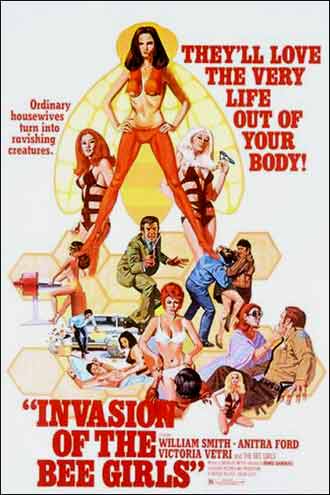 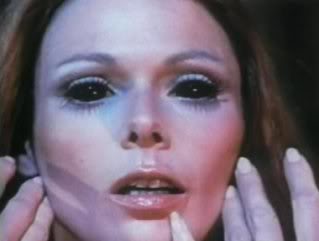 Directed by DENIS SANDERS
In Peckham, CA... bodies are turning up - males who have died of coronary thrombosis due to... too much sexual activity (well, if you gotta go, that's not a bad way to do it; a character even states this out loud). The government sends in agent Neil Agar, played by brawny William Smith, almost always a villain in seventies films. This plays out like the notion of 'what-if-James Bond-encounters-a-campy sci-fi plot involving-forced-female-mutation' sort of movie. Agar teams up with the local librarian (sexy Vetri from When Dinosaurs Ruled the Earth) and the local sheriff. 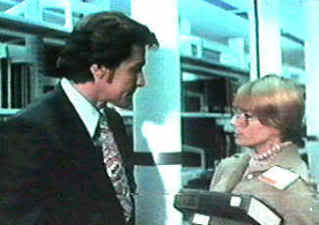 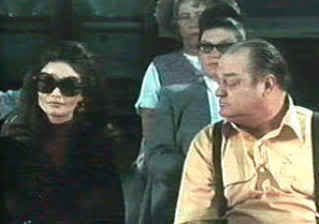 Some of the scenes are close to softporn in this one; several female characters disrobe and proceed to 'seduce' a male character, though nothing is really shown of the actual sex act. It's fairly sleazy, even with a supposed underlying 'message' about the spread of venereal disease in the U.S. - it's also tongue-in-cheek. I guess this was where writer Nicholas Meyer's sense of humor was at back then, in his first film as writer (Meyer went on to Time After Time-1979 & Star Trek II:The Wrath of Khan-1982). 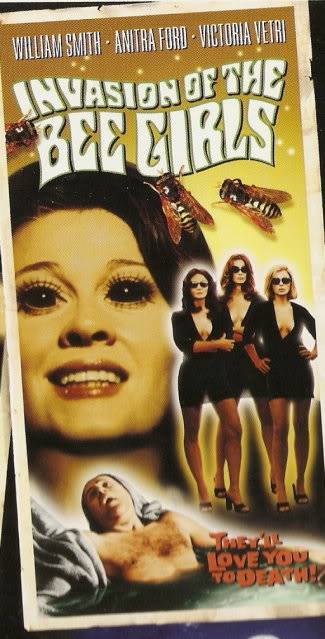 Overall, the film is slow and there's not much action; Smith, as agent Agar, does have a fight scene with 3 local bozos who try to rape Vetri and another one with a closeted homosexual, but even the climactic action is brief and ends abruptly. The villain turns out to be Dr. Susan Harris (exotic-looking Anitra Ford), who has developed a weird process to turn normal women into sexual predators patterned on queen bees. This didn't remind me of other killer bee movies (The Bees; The Swarm); instead, it recalls Phase IV (74) for me, the one about mutated ants; of course, Phase IV is very serious where-as this one is like a parody of the 'insects-against-us' films. 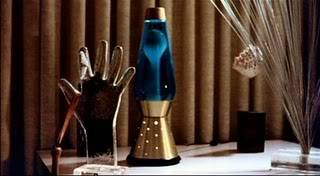 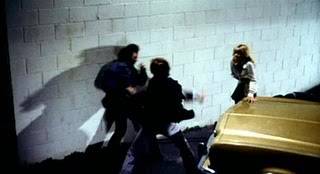 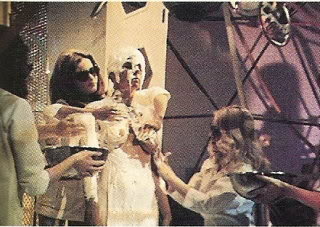 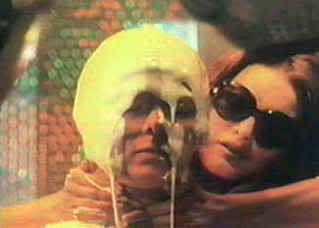