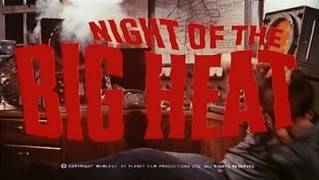 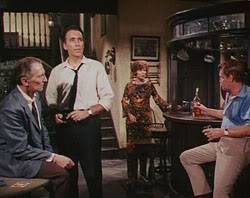 The final film in the Sci-Fi trilogy from director Fisher and Planet Films, after Island of Terror (1966). Much of this follows along the same lines as the previous film: there's an alien threat to the inhabitants of a British island. As indicated by the title, the weather has become uncommonly hot and pretty soon certain people are hearing a strange noise in the countryside as a prelude to their deaths by extreme heat.  There's also some standard soap opera revolving around a few characters. 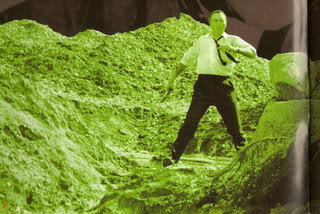 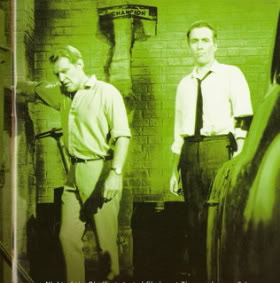 Christopher Lee, acting very grim, is a scientist outsider who is the only one aware of what the threat is. Cushing is a local doctor in a briefer role (I think he may have acted in this as a favor). This has a slower pace than Island of Terror, with Lee, for example, doing a lot of walking about, setting up some tests, and the climax fails to capture that tense, desperate sense of a gamble in Island of Terror, being actually a deus ex machina ending courtesy of nature. The deaths, as well, are not as creepy as those in the previous film (but then again, how could they be?). But it's a solid Sci-Fi alien invasion thriller, with some scary moments. BoG's Score: 7 out of 10 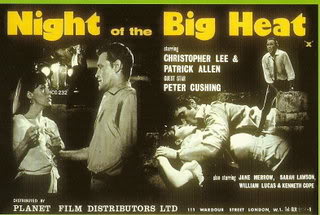 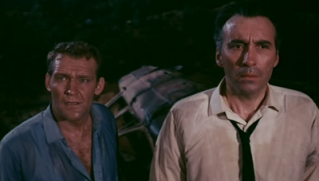 A final note on the trilogy: all the activity/action in each of the films is centralized around a local inn/hotel. The surviving characters always seem to group together at these familiar locations. 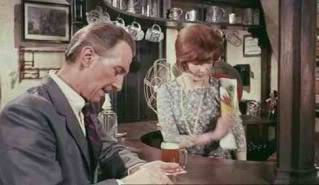 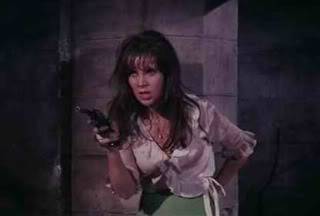 As far as I know, this is only available on PAL DVDs and perhaps not even on VHS tapes here in the States.