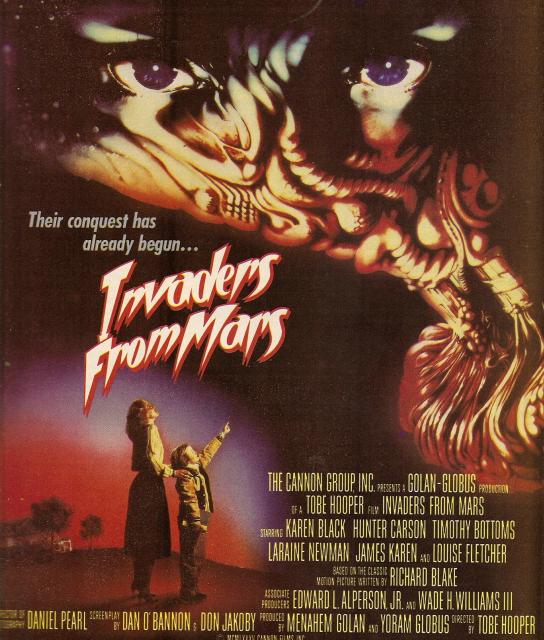 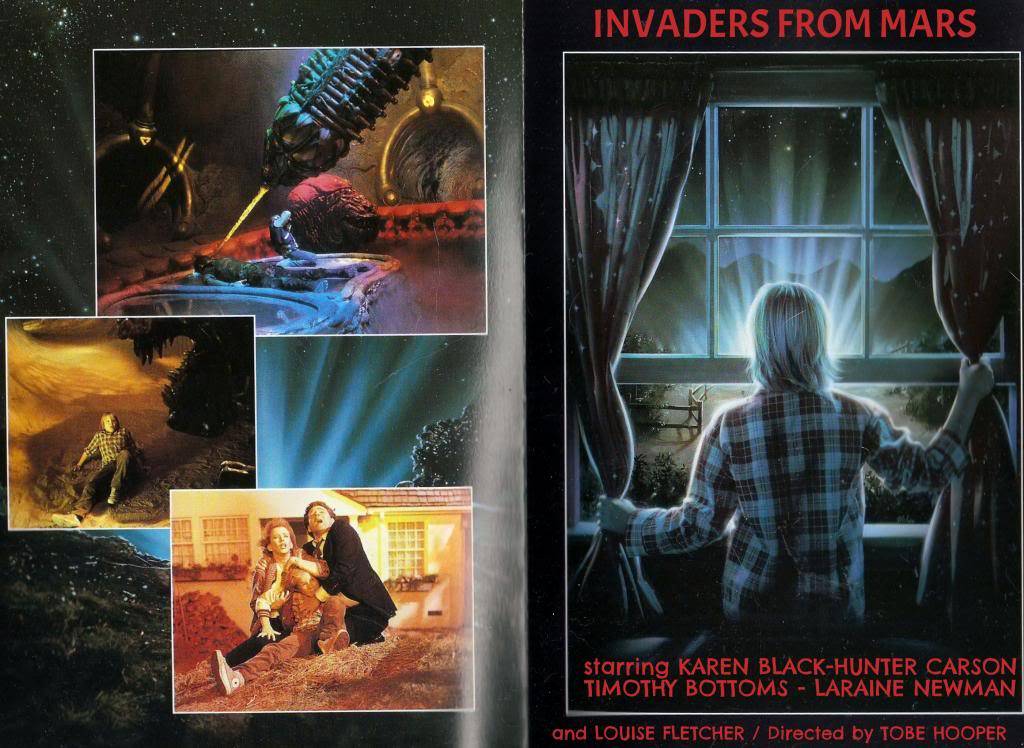 I had misgivings when the credits began - copying the style of the Superman movie credits flashing towards us -- hard to read, inappropriate. It's a rather straightforward and pedestrian remake of the dreamlike 1953 film. The plot is mostly the same: one night, a small boy (Hunter Carson) witnesses a spaceship landing behind a hill near his home. Only he is aware that his parents (Timothy Bottoms & Laraine Newman) and several other town citizens are quickly taken over by aliens, indicated by a small injury on the back of the neck. The modus operandi of the aliens is simple: people who wander into or are led to the area where the ship landed are sucked under the sand and compromised. The kid finds an ally in his school's nurse (Karen Black) and they eventually team up with the army (the general is played by James Karen). 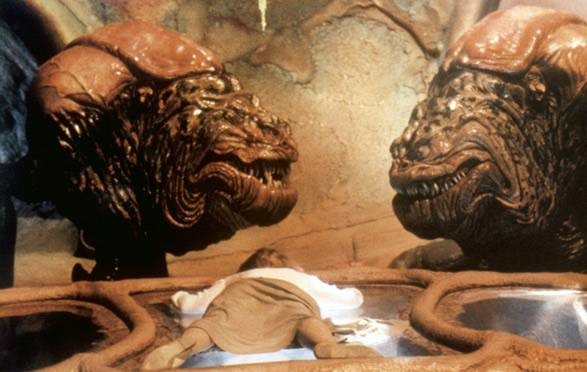 This version of the invasion tale mostly fails in every area that the original succeeded.  The direction is flat, while the actors, especially Carson, are colorless and dull. Louise Fletcher as the compromised teacher is creepy (though she was apparently creepy before the invasion) but her scenes are simply unintentionally humorous - especially her chasing of the boy. Same with Karen Black's - she seems unaccustomed to being in such a film and unsure of how to behave, usually screaming or acting shocked in an unconvincing manner. There are also missed opportunities in regard to showing the nightmarish aspect of seeing people you know to be alien-controlled, such as a cut scene of the father returning from the alien ship site at night. The visuals resort to showing grotesque alien creatures - cumbersome, slow-moving, strangely non-frightening monsters. A lightweight result from director Tobe Hooper, who's done better. BoG's Score: 4.5 out of 10 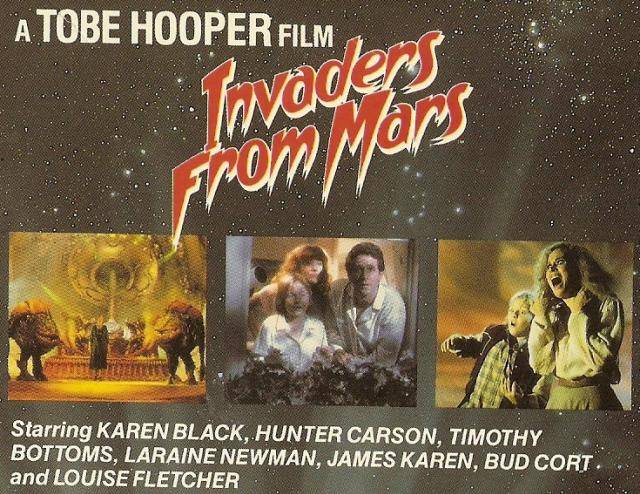 Trivia From Mars: Carson is Karen Black's son. Early role for Eric Pierpoint as an army officer; he went on to a regular role on Alien Nation, as an alien. Director Hooper pulled a Bert I. Gordon-styled bit of self-promotion: in one scene, his previous film Lifeforce is playing on a TV. 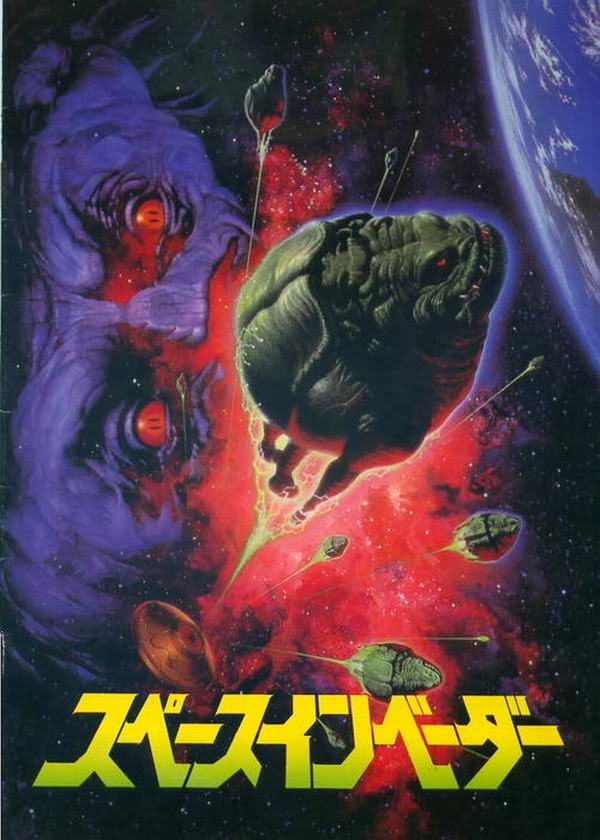