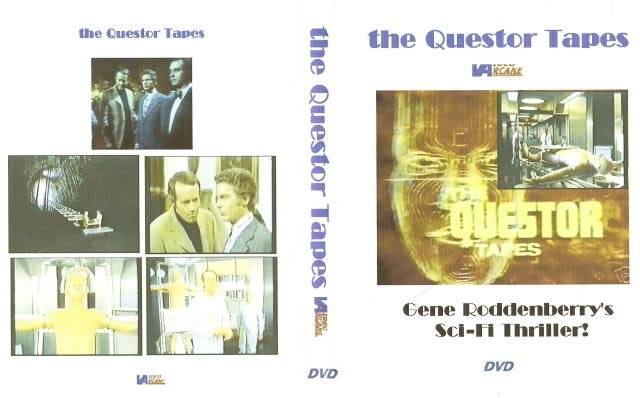 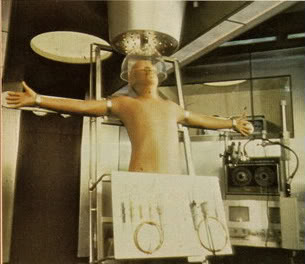 Directed by Richard Colla
I remember this one fairly well - it was one of Gene Roddenberry's first TV projects after the original Star Trek, when he tried to get other TV series up-&-running (the others were Genesis II & Planet Earth). He wrote this one with Gene Coon, his head writer on the Trek series. It functioned as a pilot for a possible on-going series but never advanced beyond this TV movie. Roddenberry again addressed questions regarding mankind's purpose & destiny, its function in the cosmos and whether we need help from higher powers (see also the Trek episode "Assignment:Earth" - another pilot which was quite similar to this movie's plot). 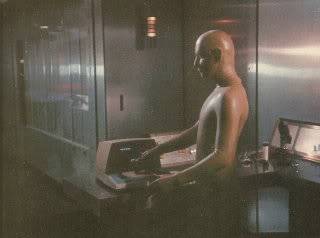 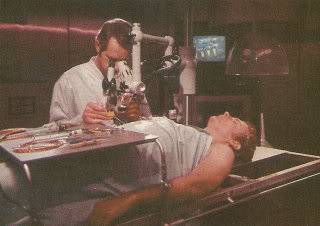 The plot concerns a human-like android (Foxworth) which has been activated prematurely - Project Questor, yes. The remainder of the movie depicts the android's quest to find out its purpose and its creator, with the help of a human touchstone / companion (Farrell of TV's M*A*S*H). The android should have been able to mimic humans completely but lacks emotional capability due to the premature activation (another take on the famously unemotional Spock and the later Data android of Star Trek-the Next Generation). The android does possess abilities beyond those of humans and this sets up several amusing scenes. There's also a commentary on Earth's social/political evolution and how it can be manipulated by someone with the right resources. Interesting stuff. 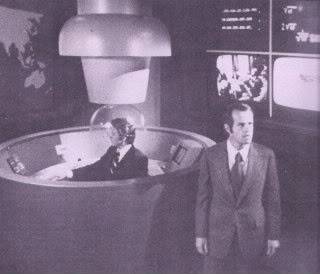 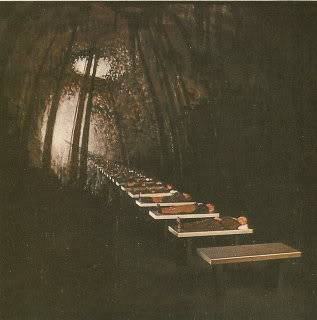 The cast is very good, including Foxworth, who manages to be endearing and sympathetic even with the limitations of behaving like a machine, a robot. Of course, most people who encounter him/it, not knowing that it is an android, find him/it to be a bit on the strange side. Questor the android does succeed in finding some answers by the end of the movie, at which point this would have reverted to an episodic series in which Questor and his human guide/companion probably would have had various adventures week-to-week in learning some things about our world while at the same time helping it. BoG's Score: 7 out of 10

Trivia Tapes: Star Trek TOS actor alert - Walter Koenig, who played Chekov on Star Trek TOS, has a tiny role in which he's always seen from the back or in the distance. Majel Barrett (nurse Chapel) also has a small role.